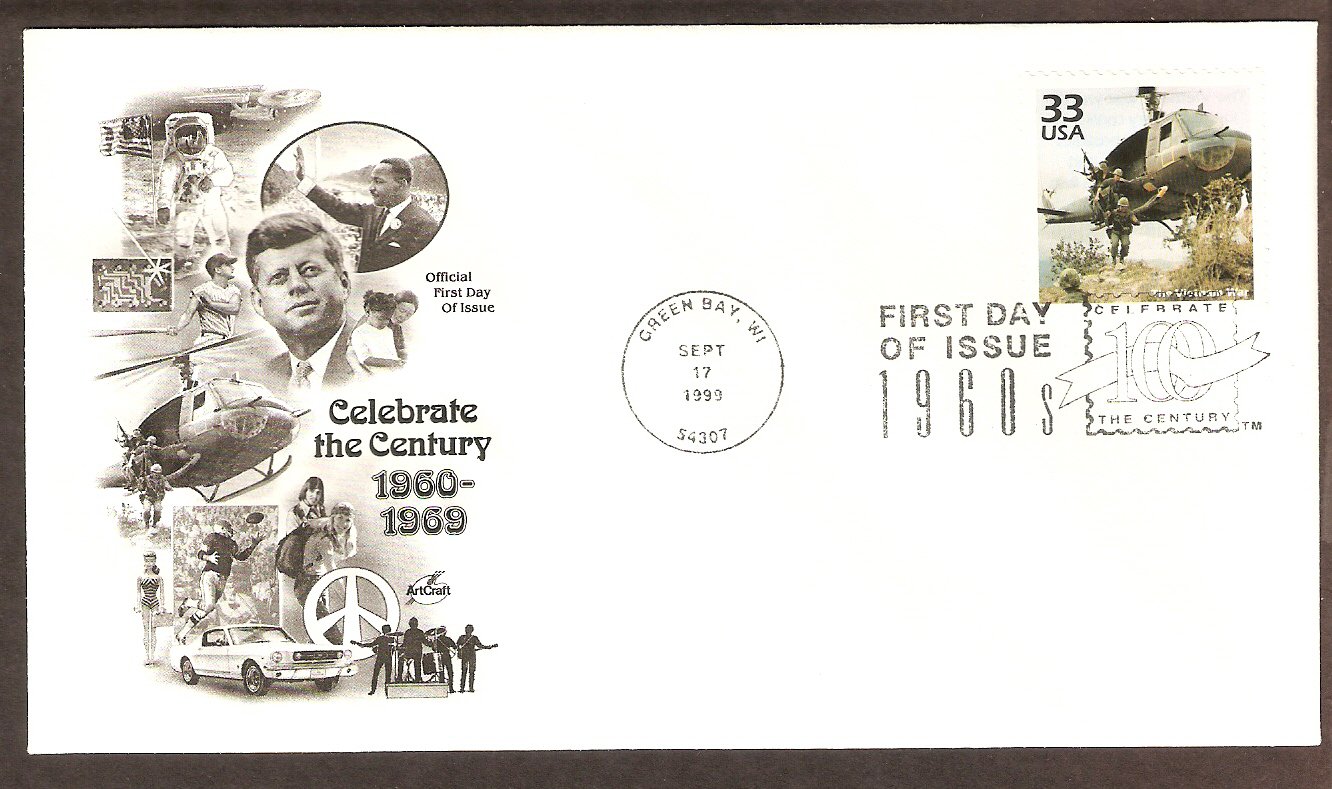 The Vietnam War was the longest military conflict in U.S. history. The hostilities in Vietnam, Laos, and Cambodia claimed the lives of more than 58,000 Americans. Another 304,000 were wounded.