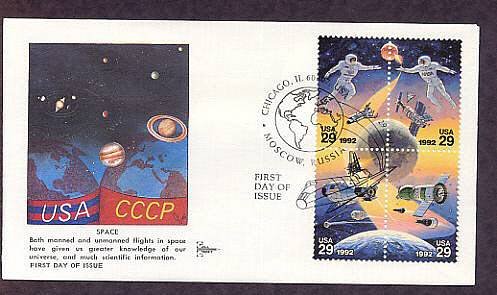 Both manned and unmanned flights in space have given us greater knowledge of our universe, and much scientific information.