Jezebeth 2 Hour of the Gun [Blu-ray] 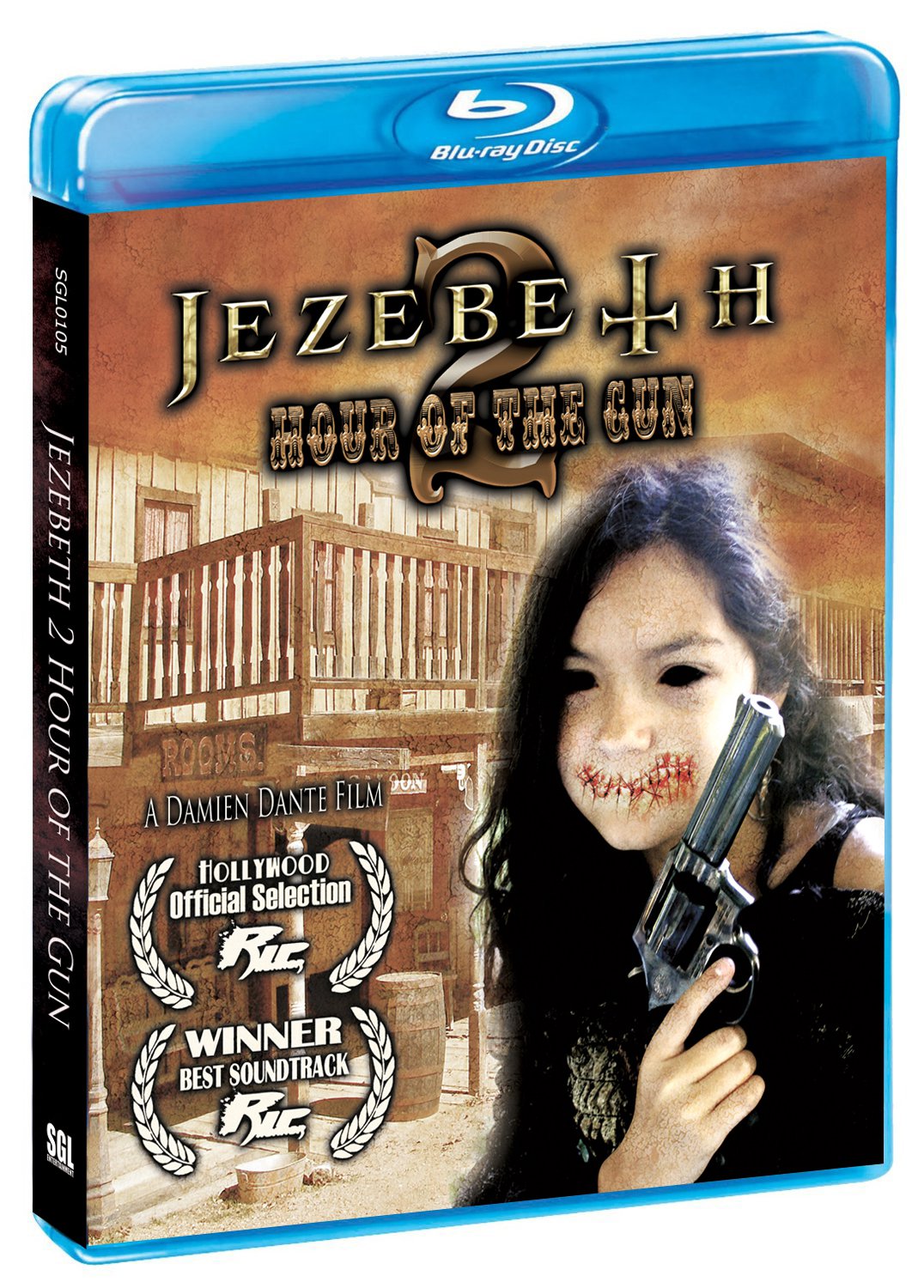 Tweet
It's the year 1881 and the outlaw vampires Jezebeth Wyck and Billie Gunn, are now bitter enemies and have parted ways after a human child is gunned down in cold blood. Now after 130 years that same child is a vampire who slowly begins to show signs of being telekinetic. The child creature (Abigail) is used by the outlaw Billie Gunn as bait to lure Jezebeth back to the land where it all began for a bloody final showdown.

Exclusive Preview of Jezebeth 3 The Guns of El Diablo

NOTE: This Blu-ray Movie is Distributed Direct from SGL Entertainment and is Sold Brand New and Shrinkwrapped

One of the Best Films I've seen This Year. Great Acting, Awesome Story and a Killer Soundtrack
—Movies Models and Music Magazine

If you like demons, satanic rituals and original horror, then Jezebeth could be for you
—Horror-Movies.ca

Plenty of hot girls and guns, not to mention blood, torture and nudity
—Horror Society Magazine

Other Products from darkstarrecords (View All)