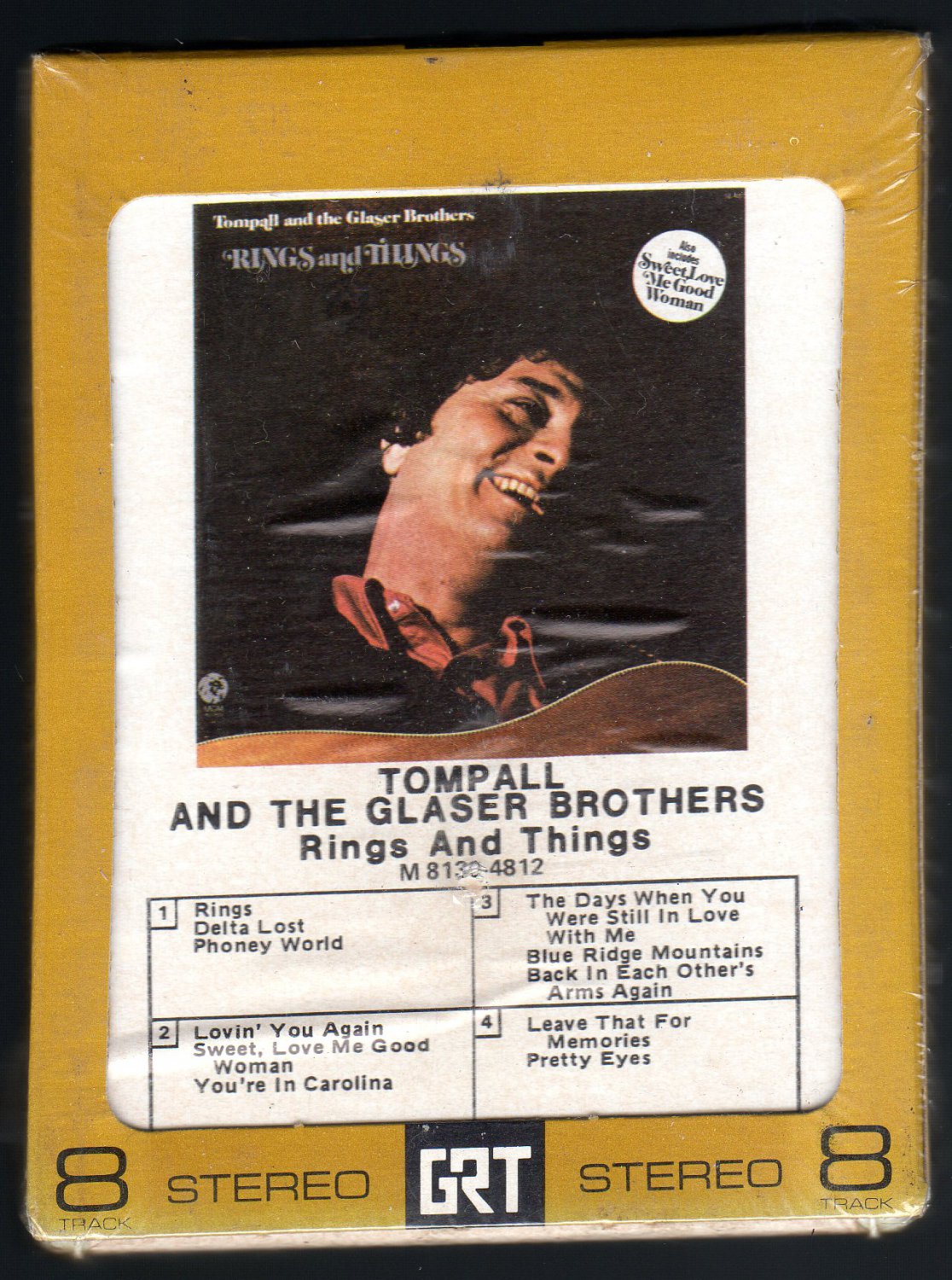 Tweet
Tompall & the Glaser Brothers were an American country music group composed of three brothers: Chuck (Charles Vernon Glaser, Jim (James William Glaser), and Tompall (Thomas Paul Glaser). The trio were the sons of Alice Marie Harriet Davis Glaser and Louis Nicholas Glaser of Spalding, Nebraska. The Glaser Brothers started singing together at country fairs and contests in and around the Spalding area when they were preteens. In 1957 the group got their big break when they appeared on the Arthur Godfrey's Talent Show and attracted the attention of several well known country stars, including Marty Robbins. Marty quickly signed them as backup singers on his albums and as solo artists on his record label. The brother's first single Five Penny Nickel, was released in 1958 on Robbin's Records.