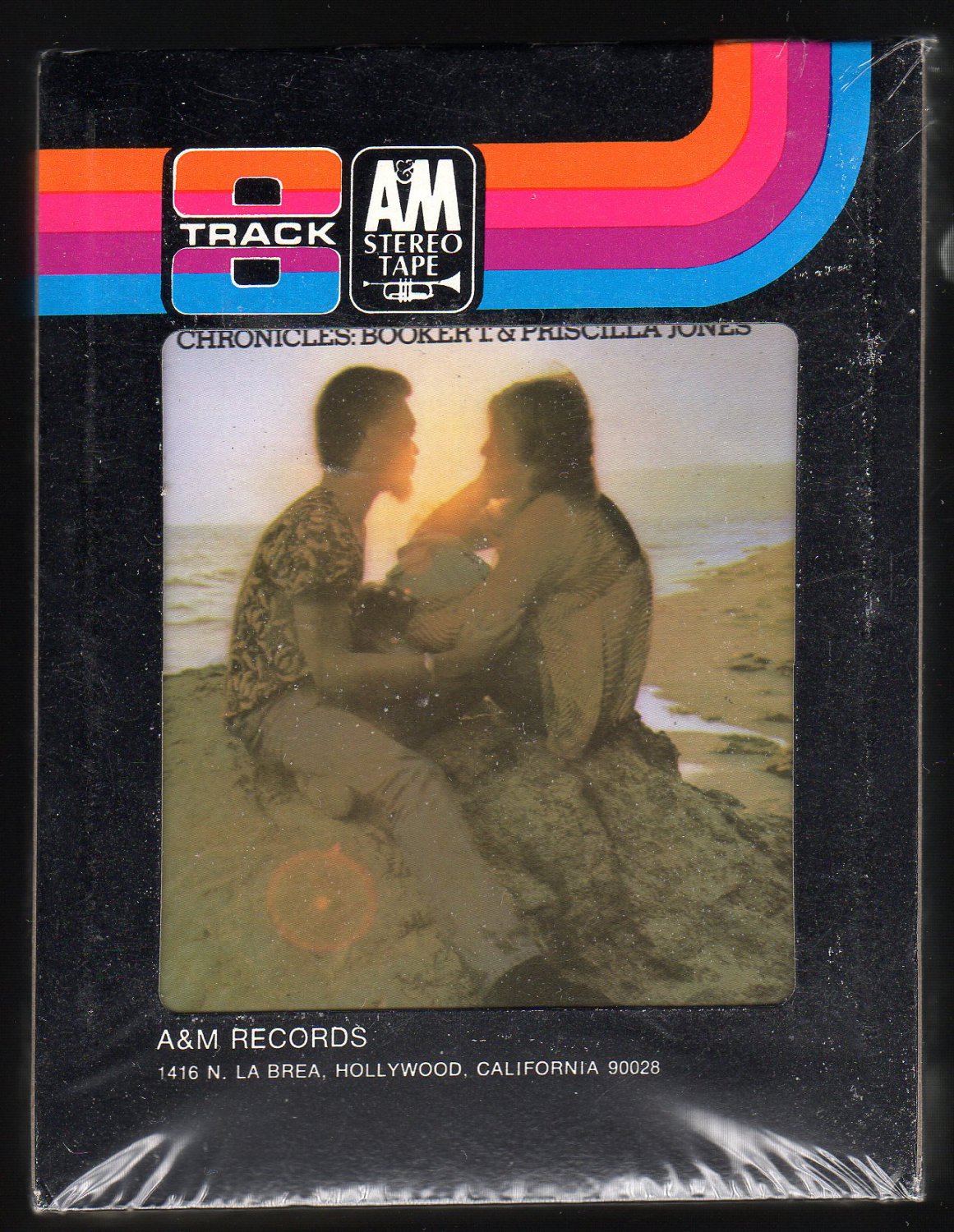 Between 1969 and 1979, Coolidge was married to Booker T. Jones. Jones produced Coolidge's first solo album, 1970's Gypsy Queen, then the pair collaborated as a duo on three albums; 1971's Booker T. & Priscilla, 1972's Home Grown, and 1973's Chronicles which included the song "Time" written by her sister Rita, which was allegedly "borrowed" by drummer Jim Gordon (formerly of Eric Clapton's band Derek and the Dominoes and Rita's former boyfriend) and became the famous instrumental piano coda at the end of "Layla"). Jones produced Priscilla's final solo album, Flying in 1979, just before their marriage ended that year.

In 1997, Coolidge was one of the founding members of Walela, a Native American music trio, that also included Coolidge's sister Rita, plus Priscilla's daughter Laura Satterfield. The trio released studio albums in 1997 (Walela) and 2000 (Unbearable Love), a live album and DVD (Live in Concert) in 2004 and a compilation album (The Best of Walela) in 2007. Walela means hummingbird in Cherokee. Coolidge considered this group important not only in honoring her Cherokee ancestors, but also in bringing their culture to others.

Seibert and Coolidge were found dead in their home in Thousand Oaks, California, United States, on October 2, 2014, from what police called a murder-suicide allegedly perpetrated by Seibert.

Booker T. Jones (born November 12, 1944) is an American multi-instrumentalist, songwriter, record producer and arranger, best known as the frontman of the band Booker T. & the M.G.'s. He has also worked in the studios with many well-known artists of the 20th and 21st centuries, earning him a Grammy Award for lifetime achievement.