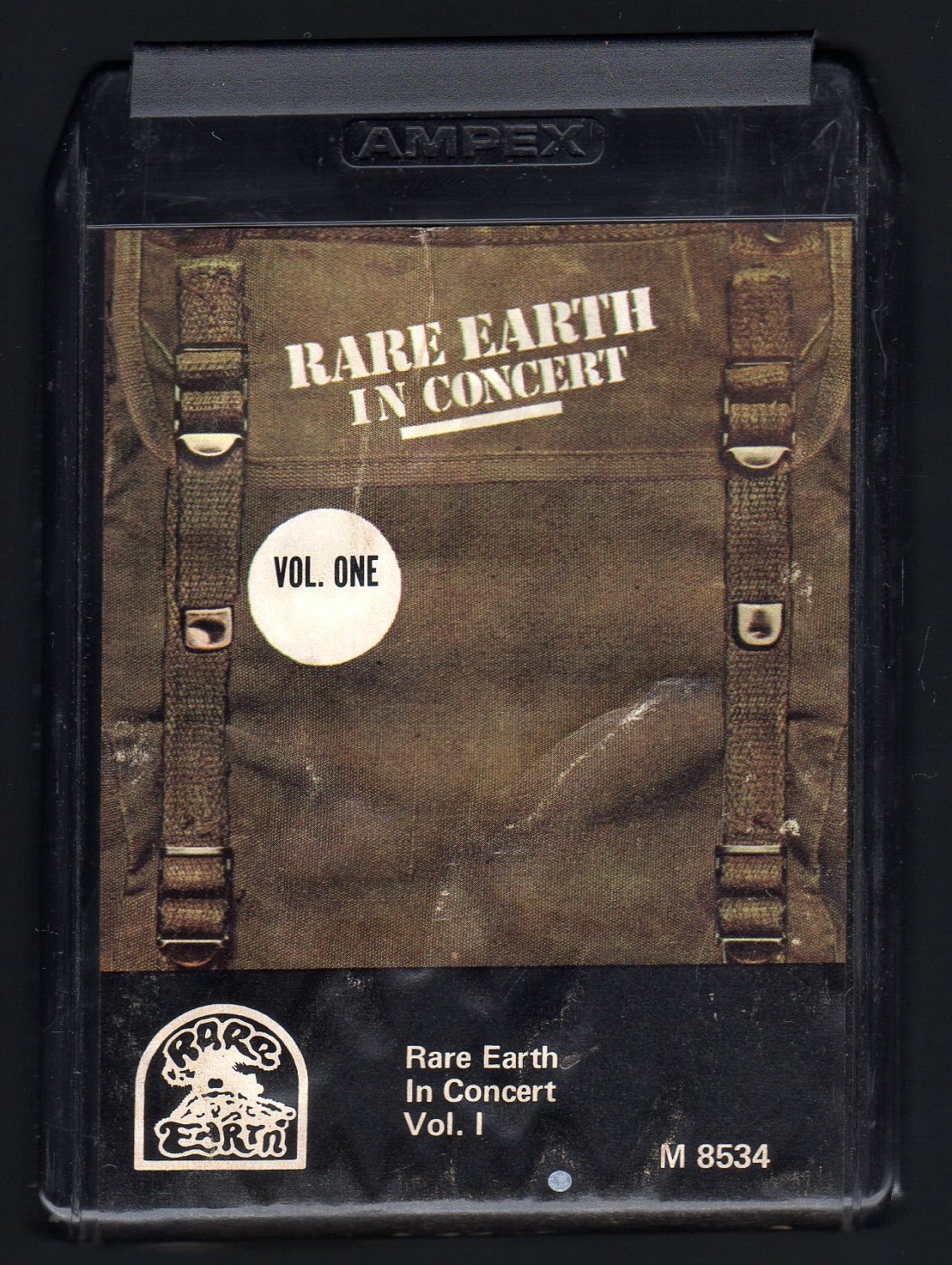 Tweet
Rare Earth in Concert is a live album by rock band Rare Earth, which was released as a double-LP in 1971. It contains a 23:33 version of their signature hit "Get Ready", as well as a new studio song: "Nice To Be With You". It was issued a RIAA gold record award.

Rare Earth is an American rock band affiliated with Motown's Rare Earth record label (named after the band), which prospered from 1970–1972. Although not the first white band signed to Motown, Rare Earth was the first big hit-making act signed by Motown that consisted only of white members. (None of the previously signed all-white acts The Rustix, The Dalton Boys, or The Underdogs had any hits.)