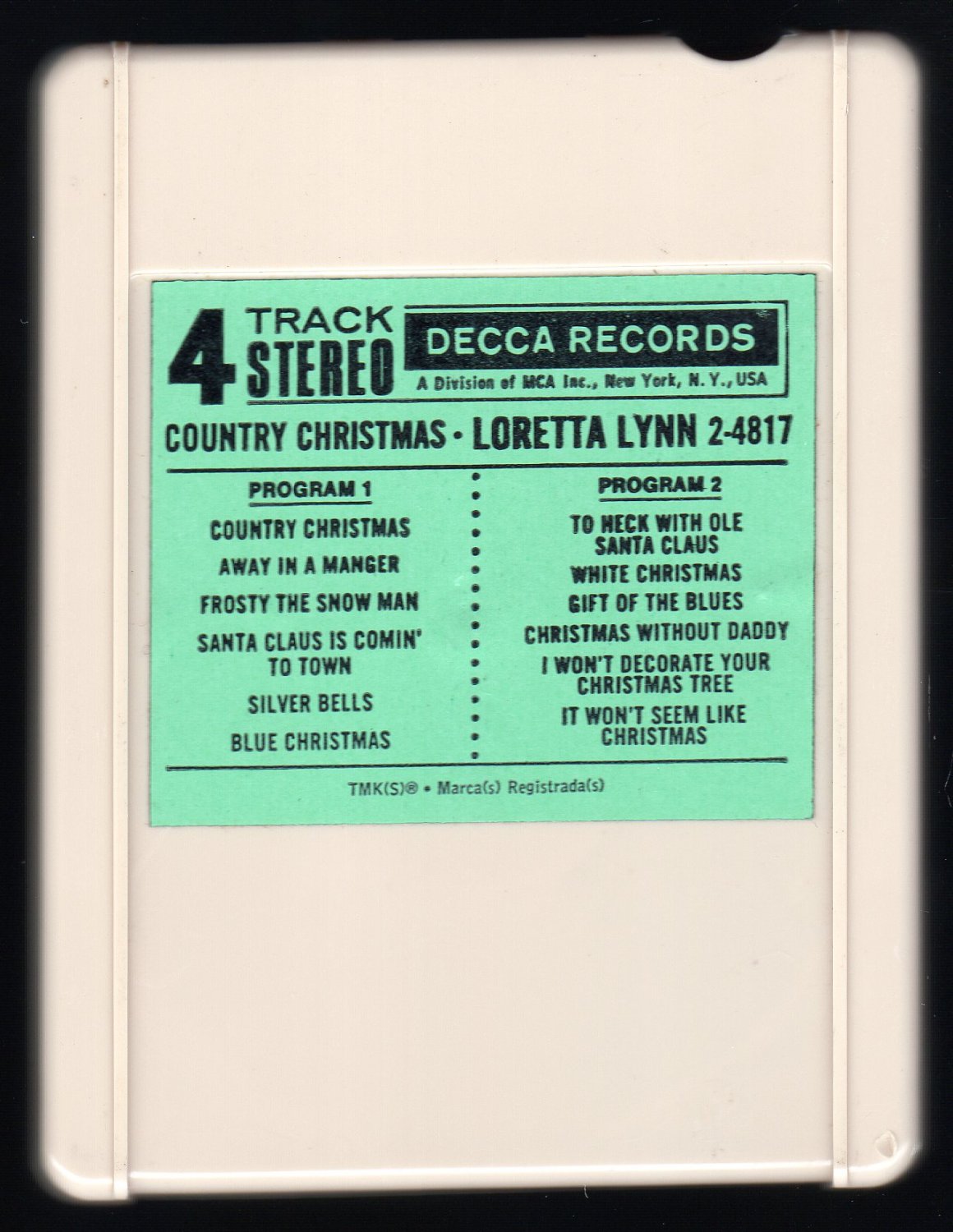 The album was Lynn's third studio album of the year. This album was Lynn's only Holiday-oriented album of her career. The album yielded one single, "To Heck With Ole Santa Claus", a song which Lynn wrote. The album includes two additional Lynn compositions (and one more song she co-wrote) about the Christmas season. The album also features popular holiday songs including "Santa Claus Is Coming to Town", "White Christmas", and "Frosty the Snowman".