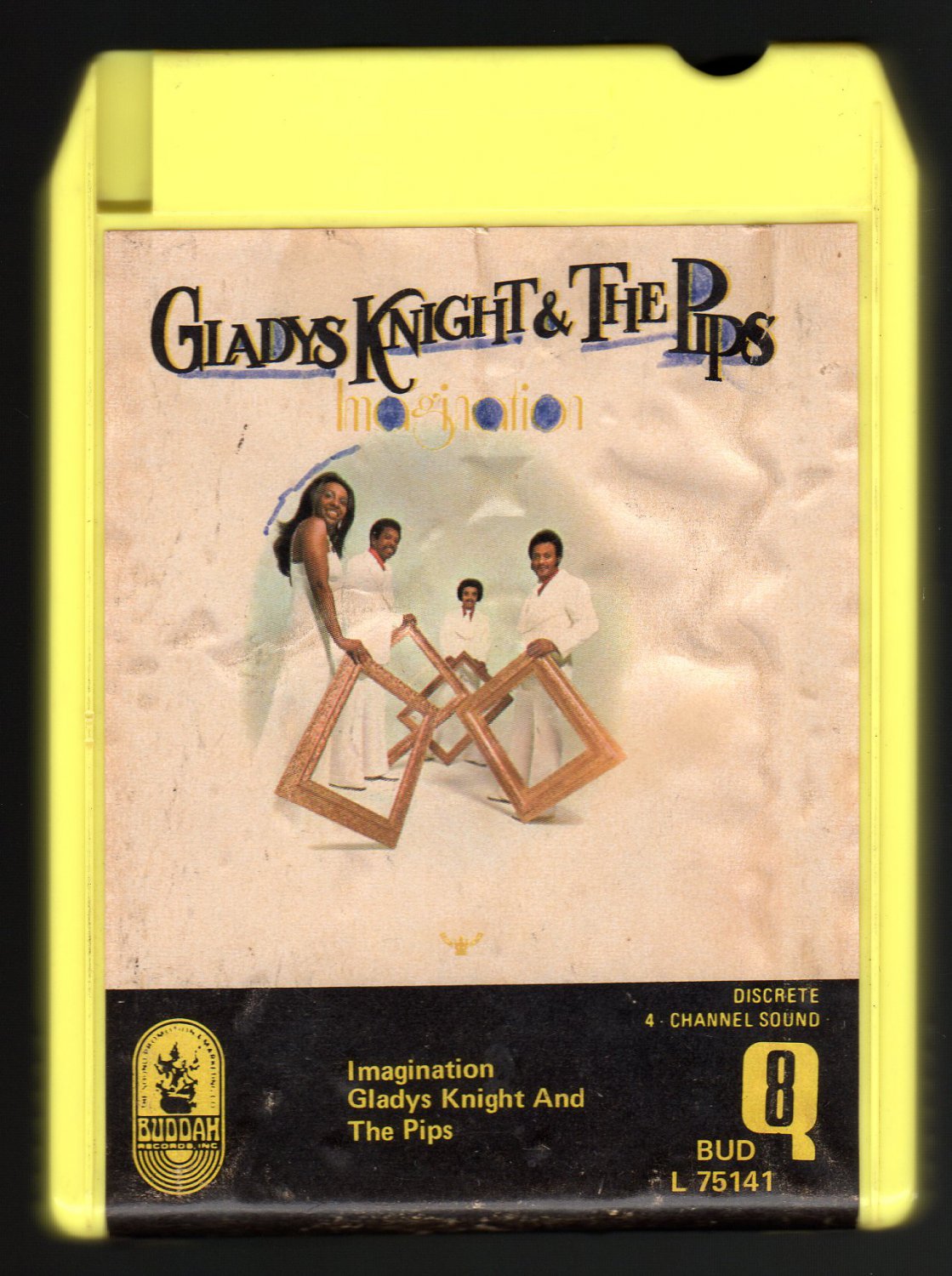 Tweet
Imagination is the eleventh studio album recorded by American R&B group Gladys Knight & the Pips, released in October 1973 on the Buddah label. The album, the group's first for Buddah after leaving Motown, includes their first and only Billboard Hot 100 number-one hit "Midnight Train to Georgia", which also reached number-one on the R&B singles chart.

The album also produced other the successful singles, including "I've Got to Use My Imagination" and "Best Thing That Ever Happened to Me", with both songs peaking at number-one on the R&B singles chart and top five on the Billboard Hot 100, and the moderately successful single "Where Peaceful Waters Flow". The album was also their second studio album to make the top ten on the Billboard 200 and their second of five R&B albums chart-toppers

Gladys Knight & The Pips were an R&B/soul family musical act from Atlanta, Georgia, active from 1953 to 1989. The group was best known for their string of hit singles on Motown's "Soul" record label and Buddah Records from 1967 to 1975, including "I Heard It Through the Grapevine" (1967) and "Midnight Train to Georgia" (1973). The longest-lived incarnation of the act featured Gladys Knight on lead vocals, with The Pips, who included her brother Merald "Bubba" Knight and their cousins Edward Patten and William Guest, as backup singers.

Gladys Knight & The Pips are multiple Grammy and American Music Award winners,and are inductees into the Rock and Roll Hall of Fame and The Vocal Group Hall of Fame in 1996 and 2001 respectively.