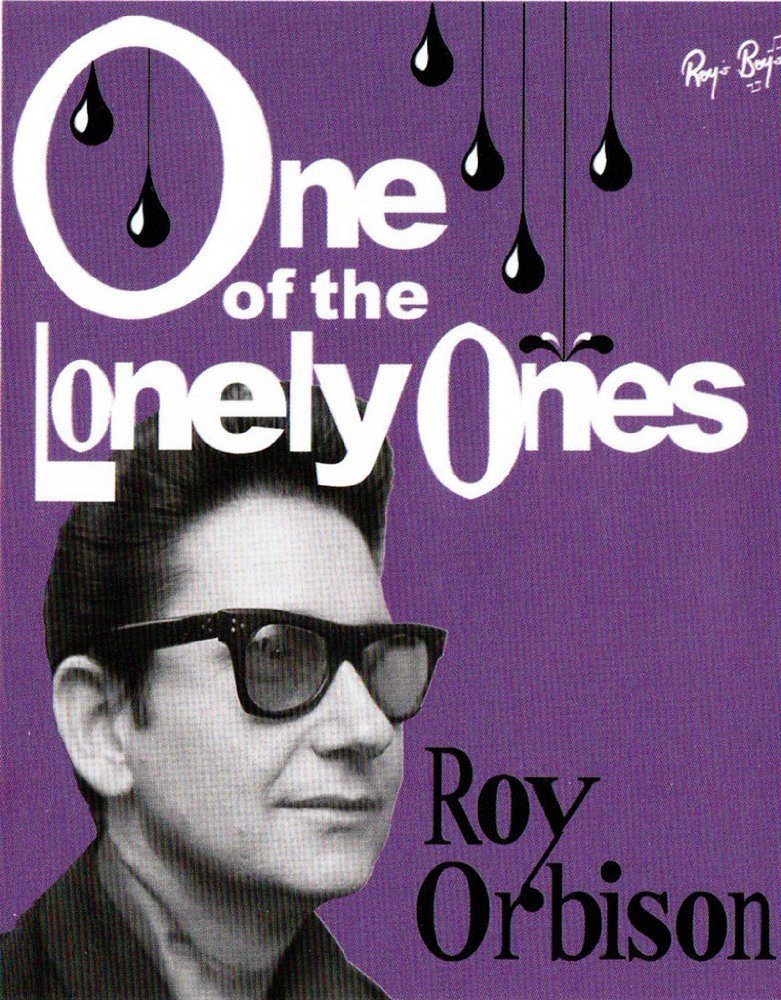 Biography of iconic rock balladeer Roy Orbison told through his own voice, casting new light on the triumphs and tragedies that beset his career. Using previously unseen performances, home movies and interviews with many who have never spoken before, the film reveals Orbisons remote Texas childhood, his battles to get his voice heard, and how he created lasting hits like Only the Lonely and Crying. The film follows Roy's rollercoaster life, often reflected in the dark lyrics of his songs, from success to rejection to rediscovery in the 80s with the Traveling Wilburys supergroup. It uncovers the man behind the shades, including interviews with his sons, many close friends and collaborators like Jeff Lynne, T Bone Burnett, Bobby Goldsboro and Marianne Faithfull.