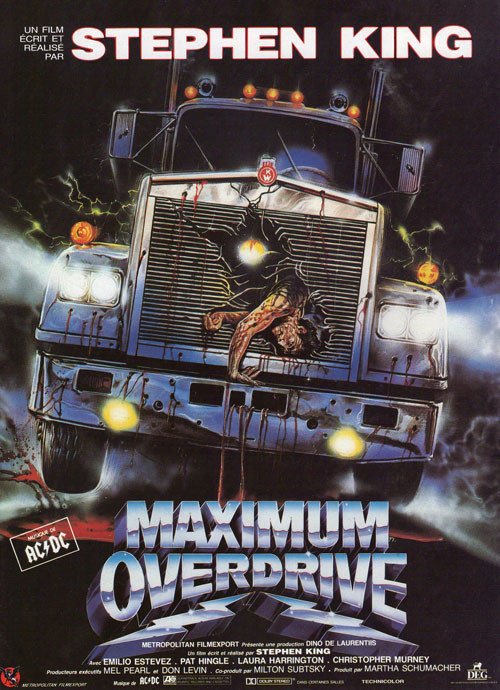 Get ready for the ultimate battle of man vs. bloodthirsty machine in this terrifying Stephen King classic! For three horrifying days, the Earth passes through the tail of a mysterious comet. The skies glow an eerie green as humanity waits to see what the fallout will be. But what they imagine is nothing like the nightmare the find - the comet's magnetic fields cause all the machines on Earth to suddenly come to life and terrorize their human creators in a horrific killing spree. Now, it's up to a small group of people trapped in a desolate truck stop to defeat the killer machines - or be killed by them!