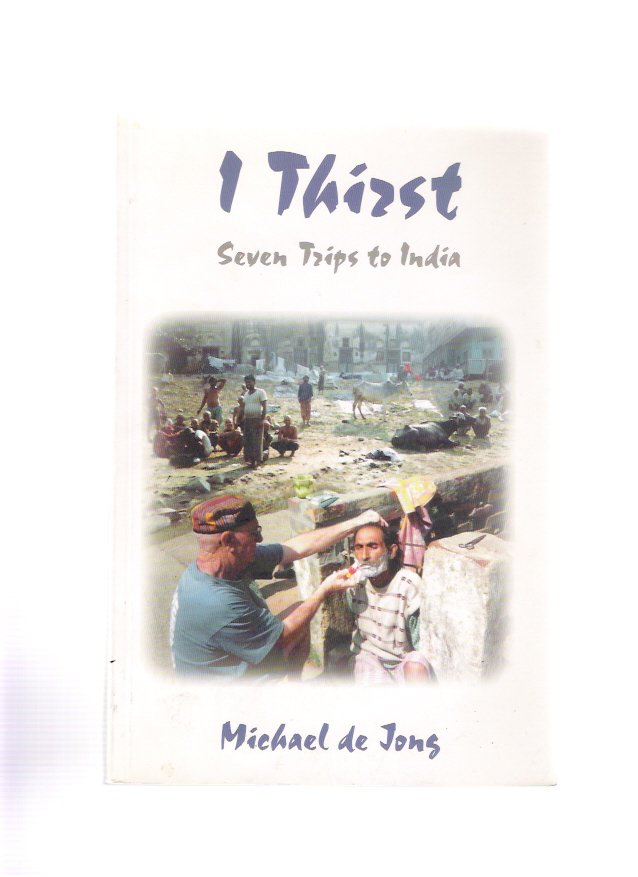 Michael de Jong recounts his seven trips to India, including his first meeting with Mother Teresa in 1992.

Book is in Like New condition with some very minor wear at corners. Originally sold for $16.95.
... [Full Description]