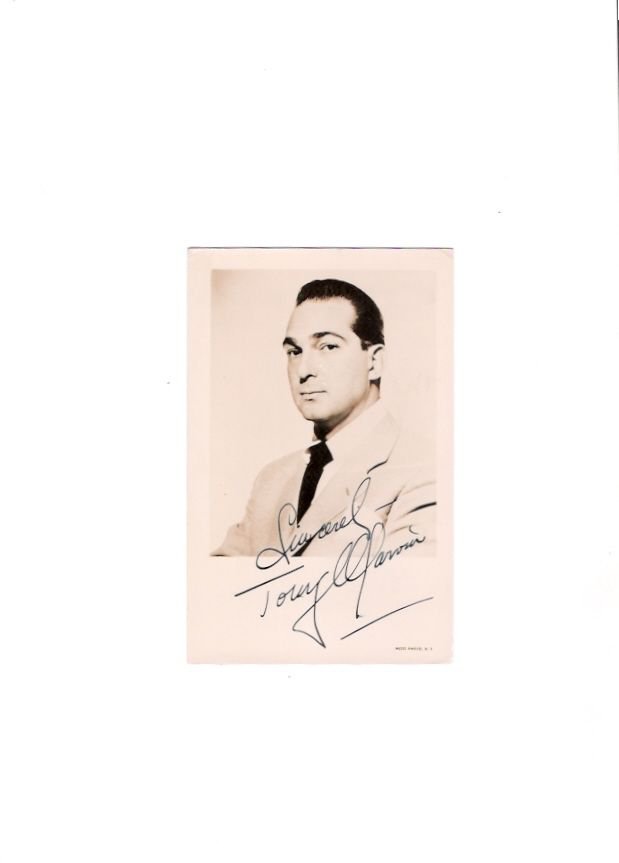 Photo is in near mint condition. A real beauty.