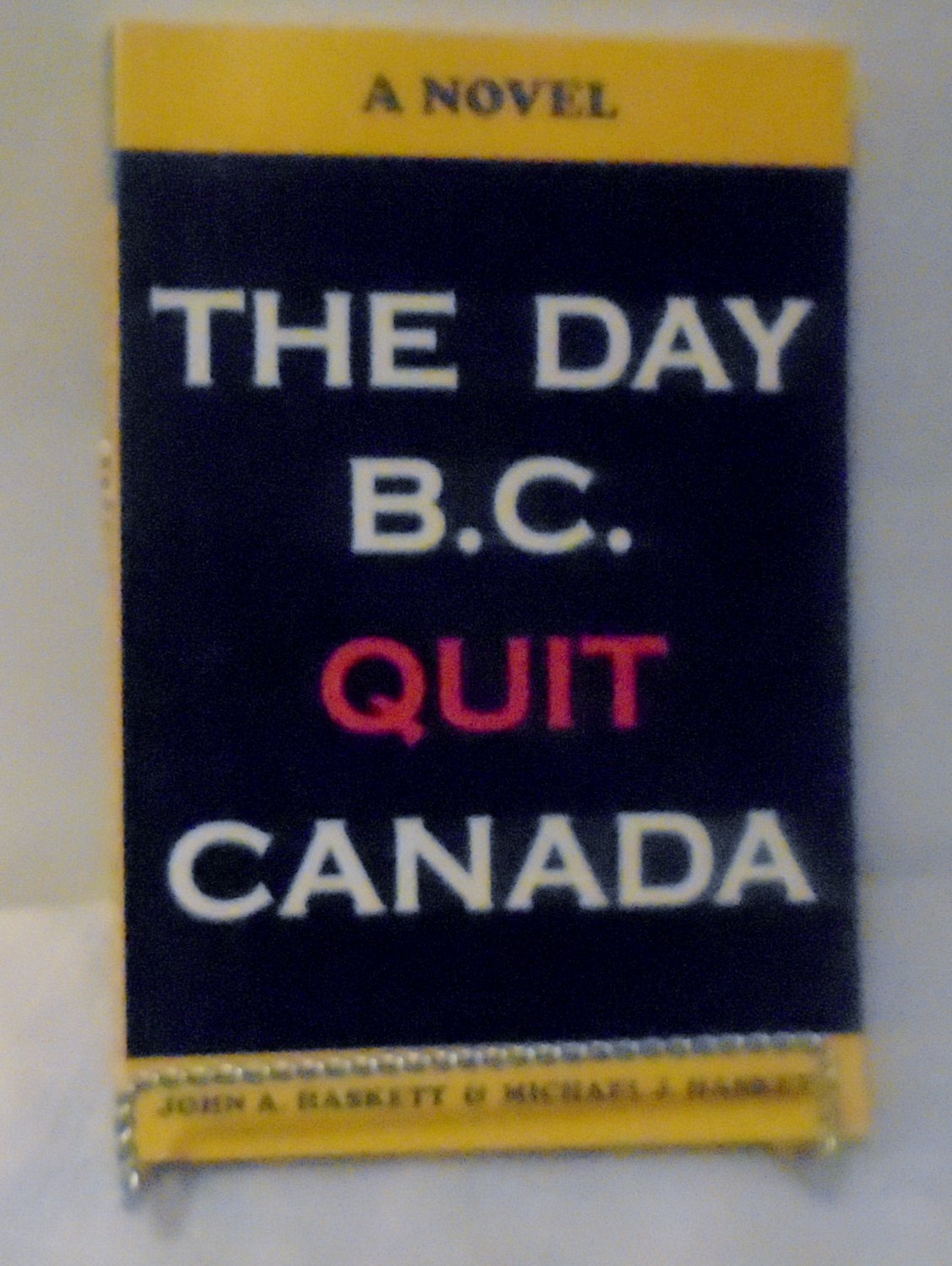 ...There are some unhappy people in Canada and most of them apparently reside in the province of British Columbia. B.C. voluntarily joined the Canadian Confederation some 135yrs ago and the uncompromising fact is now they want out. Well that's what the father and son team of John and Michael Haskett would like us to consider in this promising piece of fiction.

You see, after years of living under the dictums of the Government of Canada, based in Ottawa, B.C. has had enough of the folks in the East making decisions that primarily benefit the province of Quebec, like the farce of bilingualism.

With the help of many politicians the authors have set the stage for what all entities who consider it would strive for - a peaceful and successful secession. Using behind the scenes action as it base of operations, John and Michael craftily put forth the many steps that would need to be considered for a province, such as B.C., to become a republic....
BK
Paperback
Publisher: Durango Publishing Corp.; First Edition edition (2004)
ISBN-10: 1554224225
ISBN-13: 978-1554224227
Product Dimensions: 22.4 x 15.2 x 2 cm
Shipping Weight: 431 g
... [Full Description]