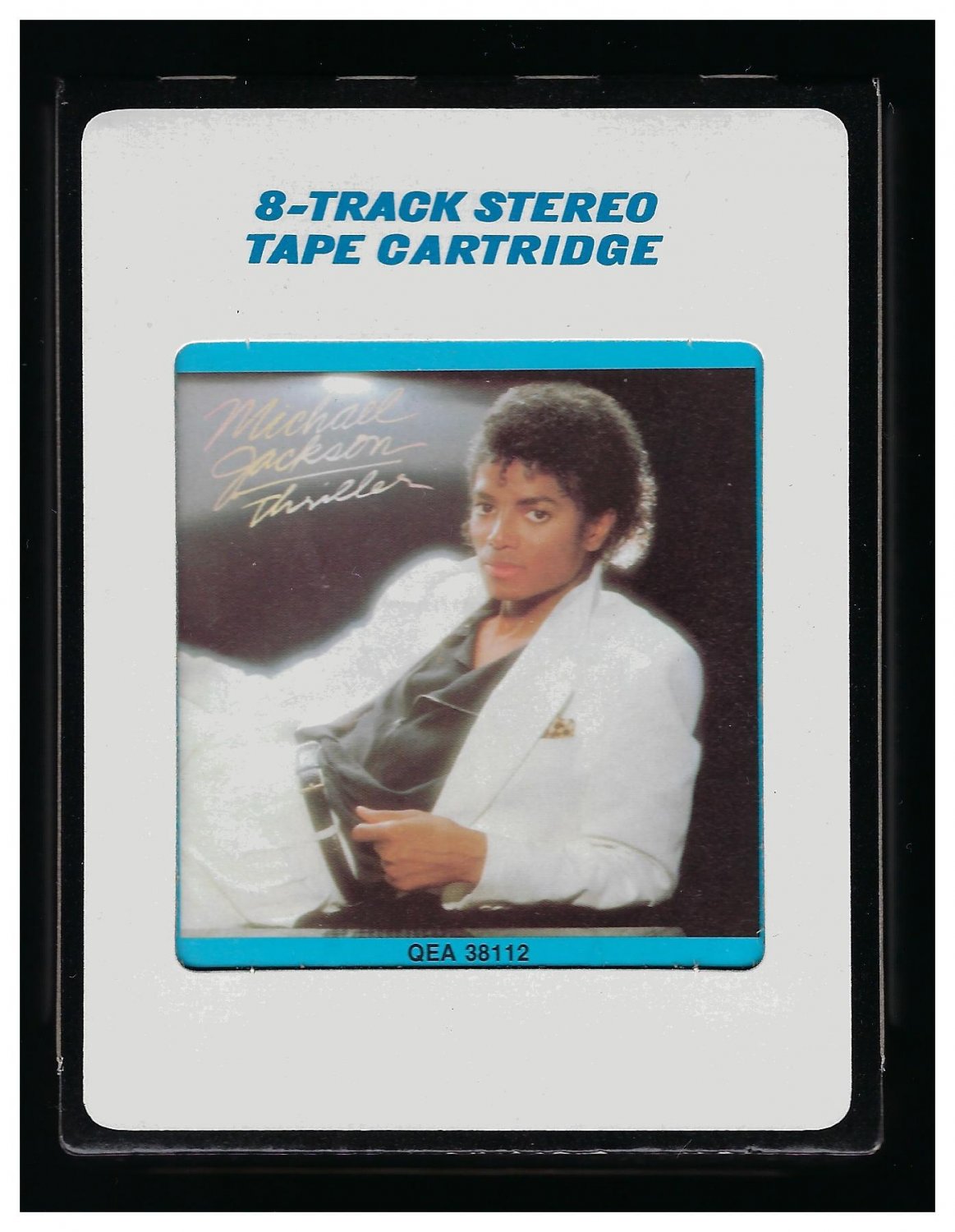 Tweet
Michael Jackson's Thriller is an American 13-minute music video for the song of the same name released on December 2, 1983. It was directed by John Landis, who also co-wrote the screenplay with Michael Jackson.

It was MTV's first world premiere video. Voted as the most influential pop music video of all time, Thriller proved to have a profound effect on popular culture, and was named "a watershed moment for the [music] industry" for its unprecedented merging of filmmaking and music. Guinness World Records listed it in 2006 as the "most successful music video", selling over nine million copies. In 2009, the video was inducted into the National Film Registry by the Library of Congress, the first music video to ever receive this honor, for being “culturally, historically or aesthetically” significant. The track was also listed at number one on "The Top 10 Halloween Songs" by Billboard.

Co-starring with Jackson was former Playboy centerfold Ola Ray. The video was choreographed by Michael Peters (who had worked with the singer on his prior hit "Beat It"), and Michael Jackson. The video also contains incidental music by film music composer Elmer Bernstein, who had previously worked with Landis on An American Werewolf in London. The video (like the song) contains a spoken word performance by horror film veteran Vincent Price. Rick Baker assisted in prosthetics and makeup for the production. "Thriller" was the third and final video for the Thriller album. The red jacket that Jackson wore was designed by John Landis' wife Deborah Landis to make him appear more "virile".

To qualify for an Academy Award as a short subject, the film was shown in a theatrical screening along with the 1940 Disney animated feature Fantasia, in December 1983; however, the video failed to earn an Academy Award nomination.


Michael Joseph Jackson (August 29, 1958 – June 25, 2009) was an American recording artist, entertainer, and businessman. Often referred to as the King of Pop, or by his initials MJ, Jackson is recognized as the most successful entertainer of all time by Guinness World Records. His contribution to music, dance, and fashion, along with a much-publicized personal life, made him a global figure in popular culture for over four decades. The seventh child of the Jackson family, he debuted on the professional music scene along with his brothers as a member of The Jackson 5, then the Jacksons in 1964, and began his solo career in 1971.

In the early 1980s, Jackson became a dominant figure in popular music. The music videos for his songs, including those of "Beat It", "Billie Jean", and "Thriller", were credited with transforming the medium into an art form and a promotional tool, and the popularity of these videos helped to bring the relatively new television channel MTV to fame. Videos such as "Black or White" and "Scream" made him a staple on MTV in the 1990s. Through stage performances and music videos, Jackson popularized a number of complicated dance techniques, such as the robot and the moonwalk, to which he gave the name. His distinctive musical sound and vocal style have influenced numerous hip hop, post-disco, contemporary R&B, pop and rock artists.

Jackson's 1982 album Thriller is the best-selling album of all time. His other records, including Off the Wall (1979), Bad (1987), Dangerous (1991), and HIStory (1995), also rank among the world's best-selling. Jackson is one of the few artists to have been inducted into the Rock and Roll Hall of Fame twice. He was also inducted into the Dance Hall of Fame as the first (and currently only) dancer from the world of pop and rock 'n' roll. Some of his other achievements include multiple Guinness World Records; 13 Grammy Awards (as well as the Grammy Legend Award and the Grammy Lifetime Achievement Award); 26 American Music Awards (more than any other artist, including the "Artist of the Century"); 13 number-one singles in the United States in his solo career (more than any other male artist in the Hot 100 era); and the estimated sale of over 750 million records worldwide. Jackson won hundreds of awards, which have made him the most-awarded recording artist in the history of popular music.

Aspects of Jackson's personal life, including his changing appearance, personal relationships, and behavior, have generated controversy. In 1993, he was accused of child sexual abuse, but the case was settled out of court and no formal charges were brought. In 2005, he was tried and acquitted of further child sexual abuse allegations and several other charges after the jury found him not guilty on all counts. While preparing for his concert series titled This Is It, Jackson died of acute propofol and benzodiazepine intoxication on June 25, 2009, after suffering from cardiac arrest. The Los Angeles County Coroner ruled his death a homicide, and his personal physician was convicted of involuntary manslaughter. Jackson's death triggered a global outpouring of grief, and as many as one billion people around the world reportedly watched his public memorial service on live television. In March 2010, Sony Music Entertainment signed a $250 million deal with Jackson's estate to retain distribution rights to his recordings until 2017, and to release seven posthumous albums over the decade following his death.