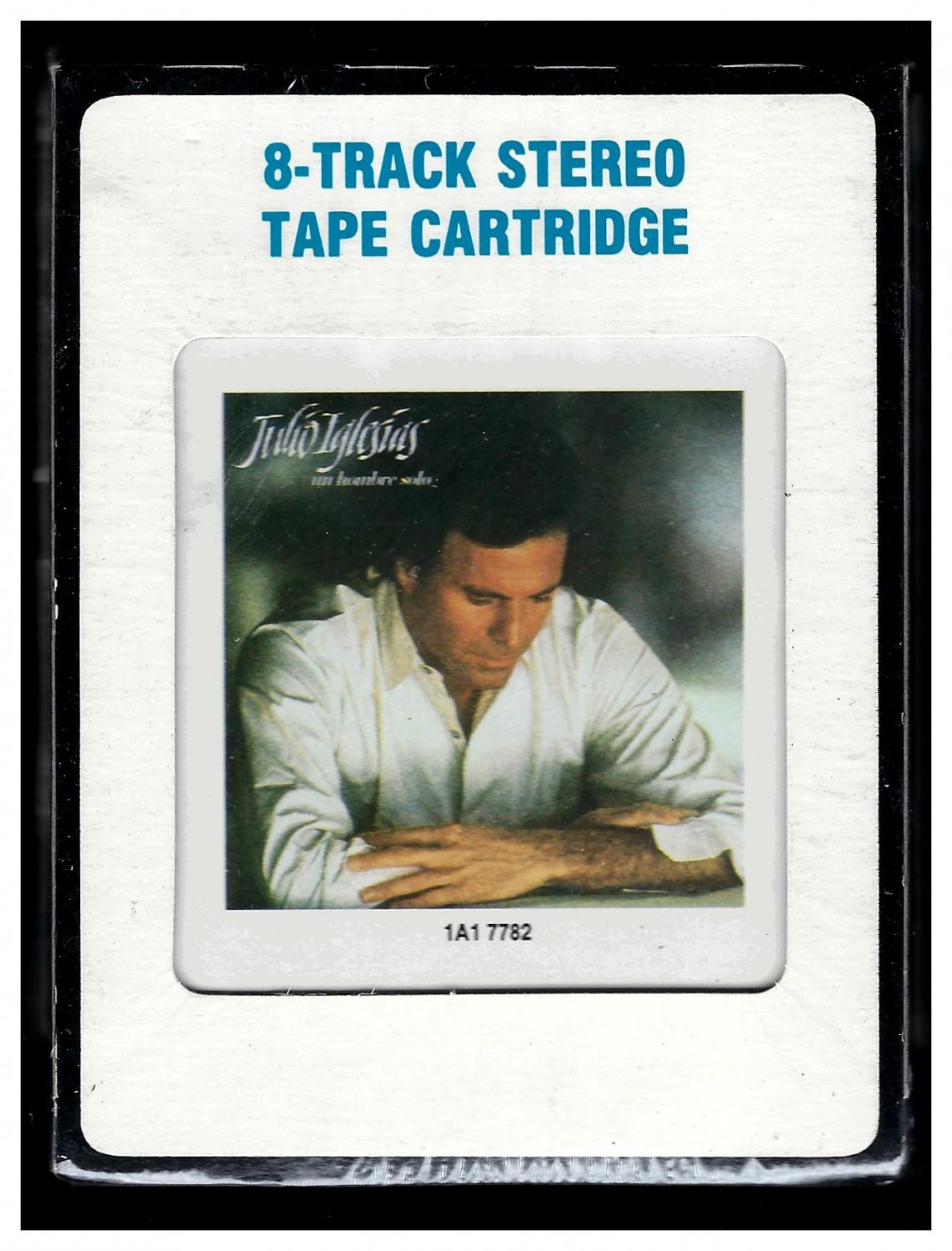 Tweet
Un hombre solo is a Julio Iglesias album released in 1987. It generated great success in the entire world. The album was composed, arranged and produced by Manuel Alejandro. In 1988, it won the Grammy Award for Best Latin Pop Album.The album was released in LP, CD and Digipack format, with 2 editions: worldwide and Brazil. He received platinum distinction in different countries like: Argentina (8×); Mexico, Colombia, Chile, Spain, Brazil (5×); Venezuela and Sony Discos (4×).

Julio José Iglesias de la Cueva (born September 23, 1943), better known simply as Julio Iglesias, is a Spanish singer who has sold over 300 million records worldwide in 14 languages and released 77 albums. According to Sony Music Entertainment, he is one of the top 15 best-selling music artists in history. While Iglesias rose to international prominence in the 1970s and 1980s as a performer of romantic ballads, his success has continued on as he entered new musical endeavors. He is the father of singer Enrique Iglesias.