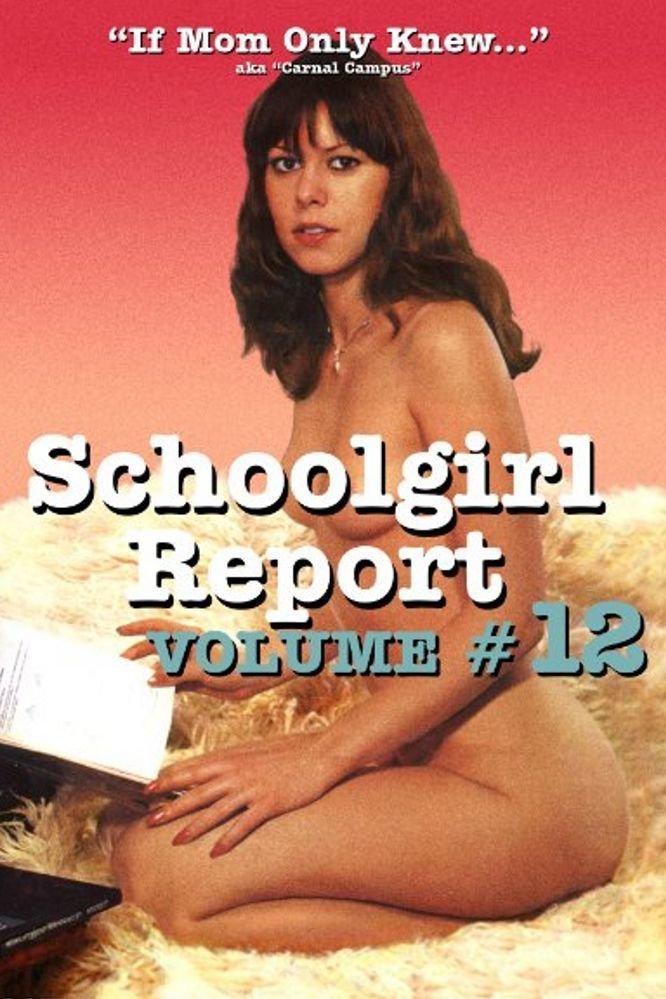 In this twelfth volume of the German exploitation classic series, the filmmakers explore erotic stories written to the editors of a high school newspaper. As the students read the letters aloud, the sexual vignettes play out onscreen. You'll be floored by the amazing (and eye-poppingly inappropriate, even for a Schoolgirl Report film) story of the young Anne, a student secretly wishing to enter the mile-high club with her own brother, an older airplane pilot. During a class trip, Barbara and her young boyfriend sneak away from the Forester's Lodge for some secret forest sex, not realizing that the entire class has exactly the same idea. The lovely Gaby is mistakenly sent to a doctor on the wrong day, and ends up with a pervy plumber wanting to check her precious pipes! Then there's the tragic tale of beautiful Etta, a nymphomaniac from a troubled home who sinks into prostitution and drugs from her enabling boyfriend. And, in the final story, a family mistakenly brings a male exchange student into their home, only to have their daughter fall head-over-heels in love with him.