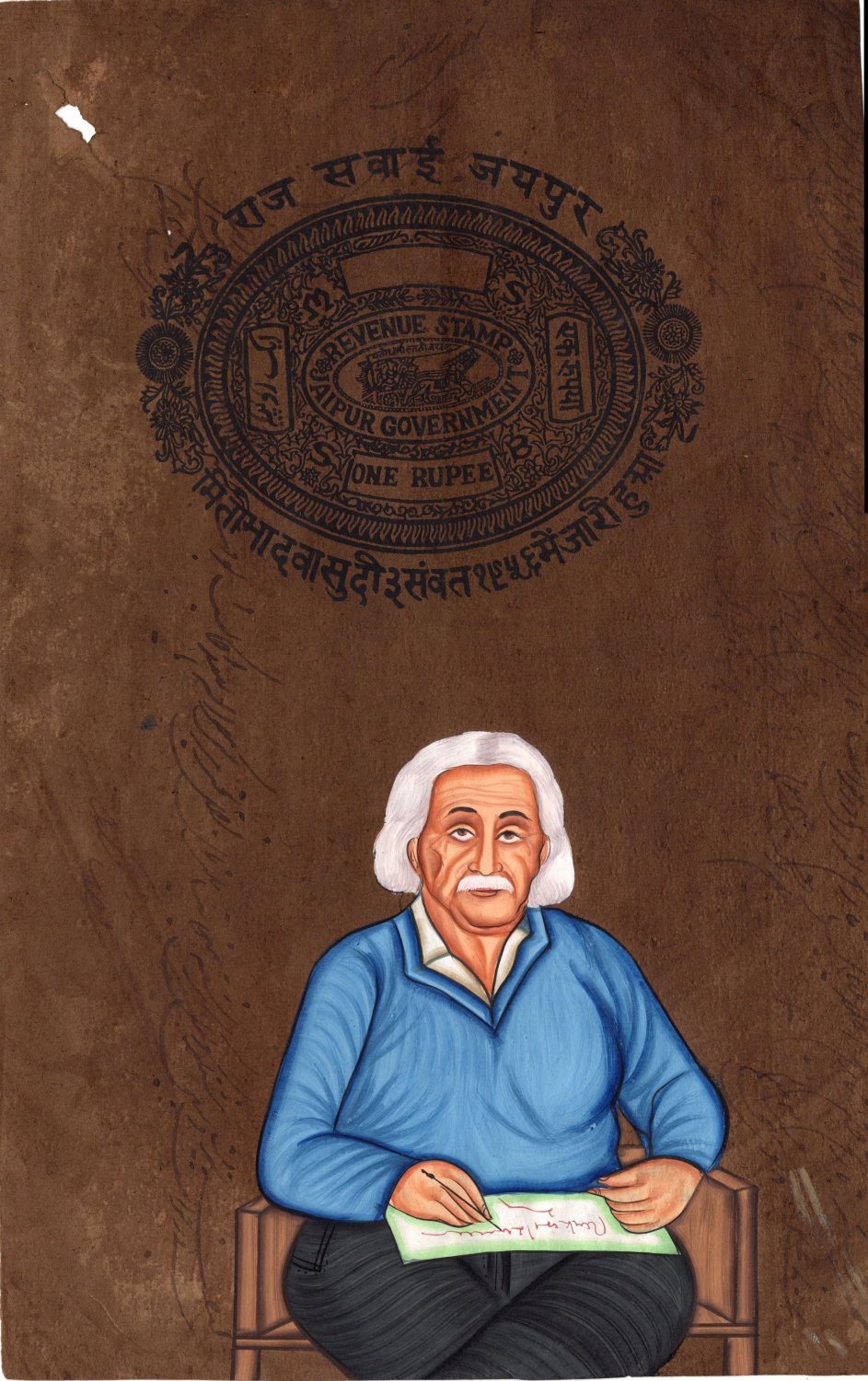 Make a statement with this striking portrait painting of the great American physicist – C.

Albert Einstein (14 March 1879 – 18 April 1955) was a German-born theoretical physicist and philosopher of science. He developed the general theory of relativity, one of the two pillars of modern physics (alongside quantum mechanics). He is best known in popular culture for his mass–energy equivalence formula E = mc2 (which has been dubbed “the world’s most famous equation”). He received the 1921 Nobel Prize in Physics. His intellectual achievements and originality have made the word “Einstein” synonymous with genius.

Your decor will come alive with this art of the great American physicist – Albert Einstein. Buy it now.