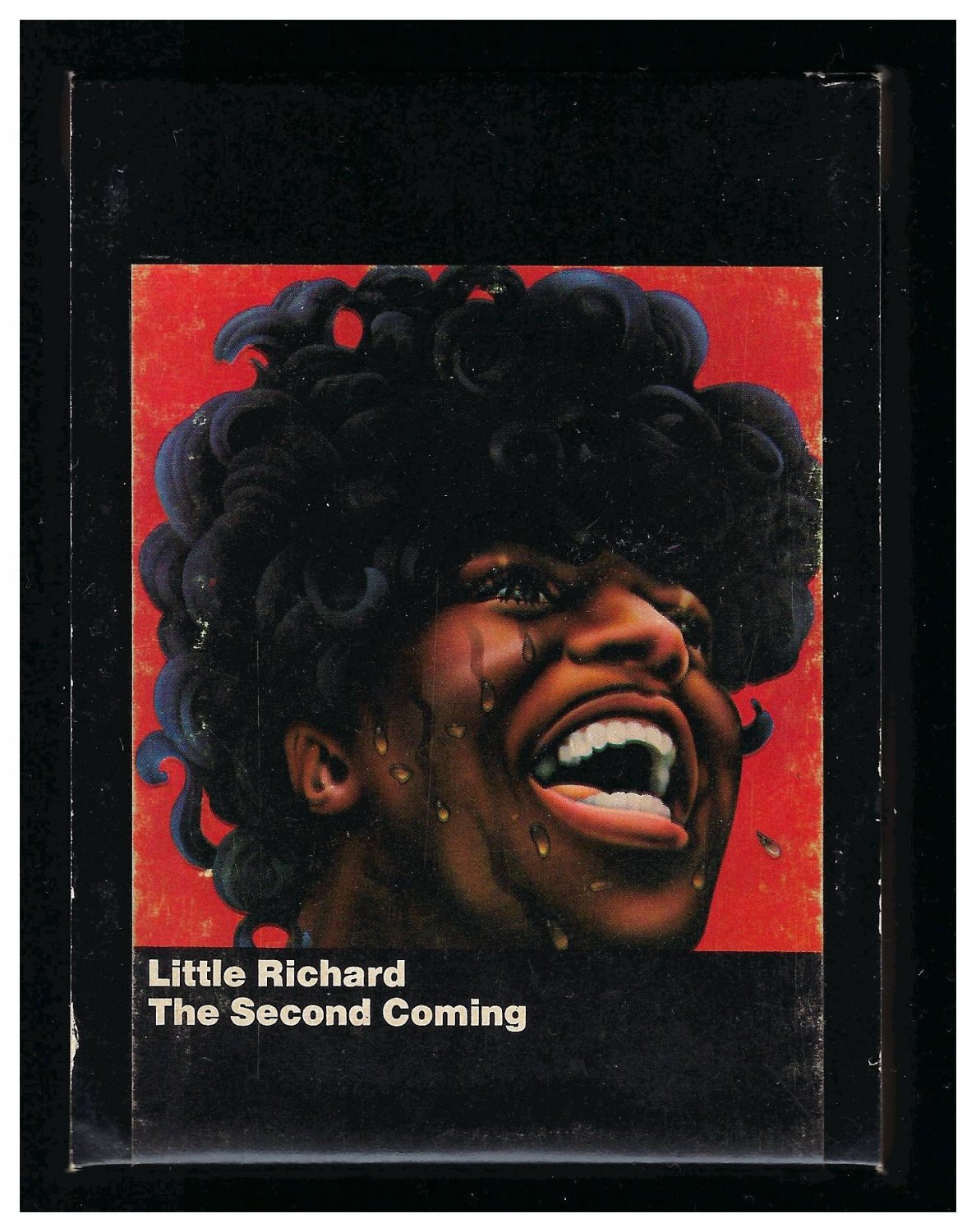 Little Richard's profile was high during this period, with works including a track, "Miss Ann", on the album To Bonnie from Delaney, a still unreleased track with Joey Covington of The Jefferson Airplane and Hot Tuna, "Bludgeon Of A Bluecoat (The Man)", a duet with Mylon LeFevre on his 1972 release, "He's Not Just A Soldier", a cover of his 1961 Mercury track, and two tracks on the soundtrack to $. He also cut "But I Try" with The James Gang (unreleased until 2013), and "Rockin' With The King", with Canned Heat, in late 1971. However, his own records weren't selling, and a fourth and final album for Reprise - Southern Child - was dropped from release. The tracks to all of Richard's Reprise sessions, including the Southern Child album, were finally released on CD in 2005 by Rhino Records.

Second Coming was recorded in 1972, at the Record Plant, in Los Angeles, California, and employed top 1950s and 1970s players. Whereas the previous Reprise album, King of Rock and Roll was considered to be under-produced and too commercial, the third released album was considered vastly over-produced, yet featuring little of the star himself. To wit, the 7 minute, one-chord instrumental, "Satisfied, Sanctified, Toe-Tapper", was a standout.

Richard Wayne Penniman (born December 5, 1932), known by his stage name Little Richard, is an American recording artist, songwriter, and musician. He has been an influential figure in popular music and culture for over six decades. Penniman's most celebrated work dates from the mid 1950s where his dynamic music and charismatic showmanship laid the foundation for rock and roll. His music also had a pivotal impact on the formation of other popular music genres, including soul and funk. Penniman influenced numerous singers and musicians across musical genres from rock to rap.

Penniman has been honored by many institutions, including inductions into the Rock and Roll Hall of Fame and the Songwriters Hall of Fame. He is the recipient of Lifetime Achievement Awards from The Recording Academy and the Rhythm and Blues Foundation. Penniman's "Tutti Frutti" (1955) was included in the Library of Congress' National Recording Registry in 2010, claiming the "unique vocalizing over the irresistible beat announced a new era in music."