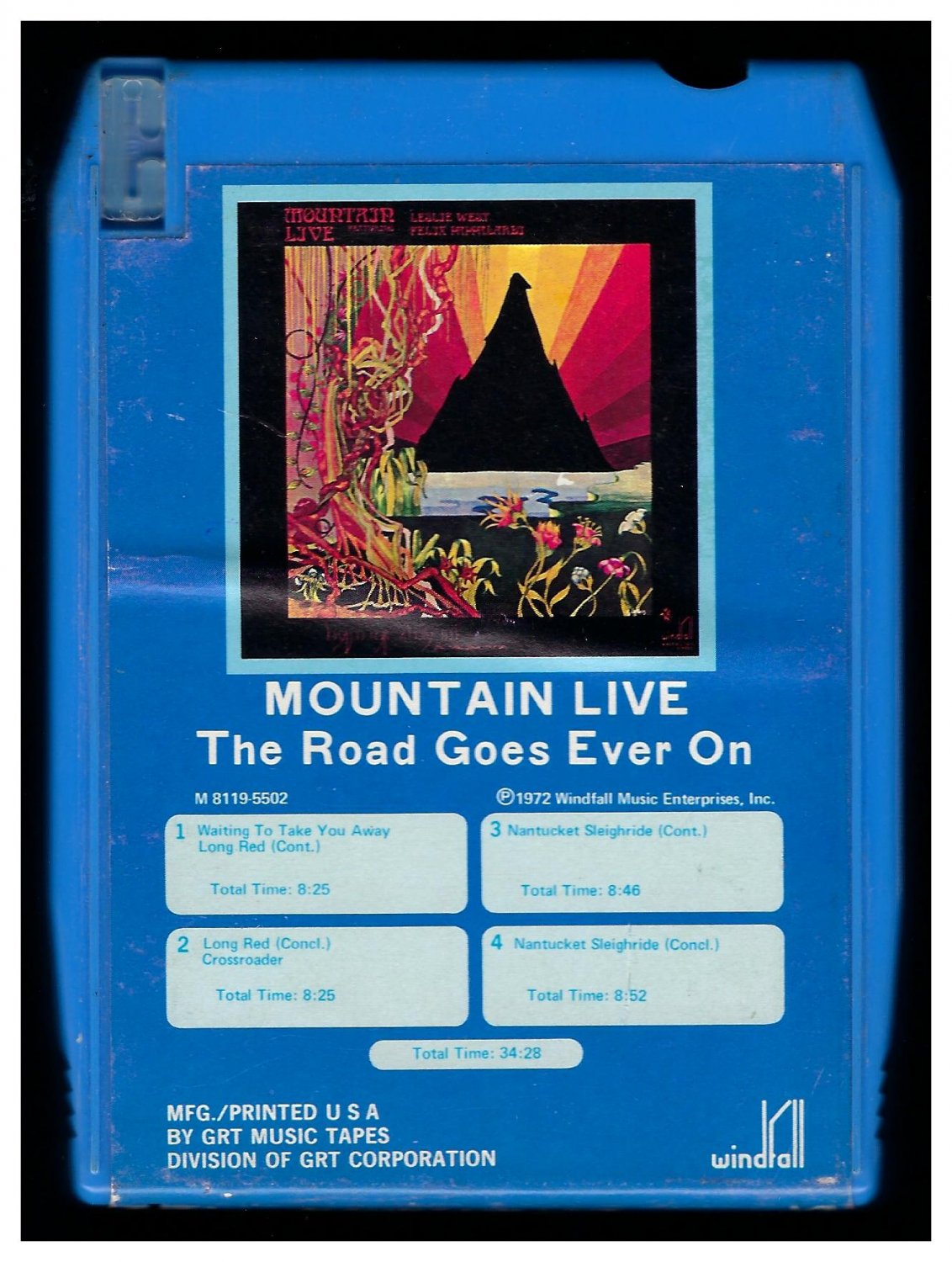 The opening drum break on "Long Red" has been sampled by hip hop artists.

Mountain is an American rock band that formed in Long Island, New York in 1969. Originally comprising vocalist and guitarist Leslie West, bassist/vocalist Felix Pappalardi, keyboardist Steve Knight and drummer N. D. Smart, the band broke up in 1972 and has reunited frequently since 1973, remaining active today. Best known for the song "Mississippi Queen", as well as for their performance at the famous Woodstock Festival in 1969, Mountain is one of many bands to be commonly credited as having influenced the development of heavy metal music in the 1970s.