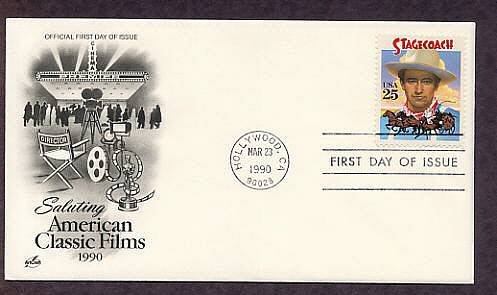 Stirring Romantic Spectacle of the Civil War South, the Most Memorable of All Hollywood Productions,