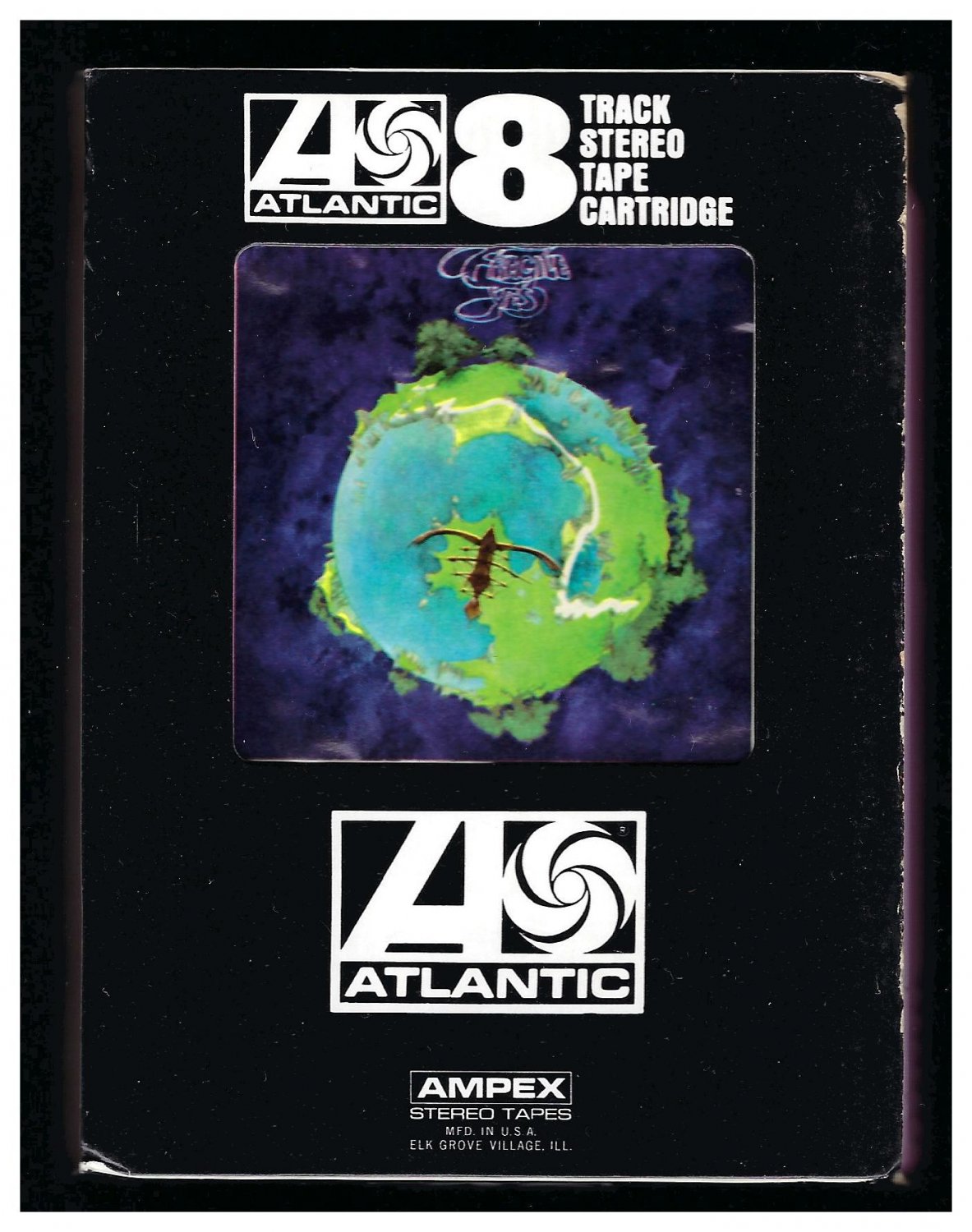 Tweet
Fragile is the fourth studio album from the English progressive rock band Yes, released on Atlantic Records. It is the first to feature keyboardist Rick Wakeman, who replaced Tony Kaye in 1971, and the first to feature cover art by Roger Dean, who would design many of the band's following records.

Upon its release in the UK in November 1971, Fragile peaked at number 7 on the UK Album Chart and number 4 on the US Billboard 200 during a stay of 46 weeks. Its release in the United States was held back for two months because of the chart momentum of their previous record, The Yes Album.

Yes are an English rock band who achieved success with their progressive, art, and symphonic style of rock music. They are distinguished by their use of mystical and cosmic lyrics, live stage sets and lengthy compositions, often with complex instrumental and vocal arrangements. The band's current line-up since February 2012 consists of singer Jon Davison, guitarist Steve Howe, bass guitarist Chris Squire, keyboardist Geoff Downes, and drummer Alan White.

Squire formed Yes in 1968 with singer Jon Anderson. Squire and guitarist Peter Banks had played together in The Syn and then Mabel Greer's Toyshop. Anderson and later drummer Bill Bruford joined a later line-up of Mabel Greer's Toyshop, which evolved into Yes. Keyboardist Tony Kaye completed the first Yes line-up. Their early sets were a mix of original material and cover versions by other artists. In the 1970s, Yes reached their creative peak in the progressive genre when most notably Anderson, Squire, Howe, Kaye, Bruford, drummer Alan White, and keyboardists Rick Wakeman and Patrick Moraz were part of the band's line-ups, and produced what many critics consider their finest works: The Yes Album, Fragile (both in 1971), Close to the Edge (1972), Tales from Topographic Oceans (1973), Relayer (1974) and Going for the One (1977). The rise of punk rock at the end of the decade led to a decline in creativity and sales; in 1980, Anderson and Wakeman left the band and the album Drama featuring Downes and new vocalist Trevor Horn was released. The band disbanded at the beginning of 1981, with Howe and Downes subsequently creating Asia.

Yes reformed in 1982 with Anderson, Squire, White, original keyboardist Kaye and guitarist Trevor Rabin and adopted a more pop rock sound. Their sales peaked across the decade with 90125 (1983), which spawned the US number one single "Owner of a Lonely Heart", and Big Generator (1987). The tour in support of Union (1991), which amalgamated members of Yes and Anderson Bruford Wakeman Howe, was a commercial success that featured an eight-man line-up (instead of a quintet). Subsequent albums and singles have sold less well. The band toured worldwide between 1997 and 2004 that included their 30th and 35th anniversary shows. After a four-year hiatus due to health issues from Anderson and Wakeman, Yes resumed touring after replacing them with Benoît David and Oliver Wakeman respectively. In 2011 they released Fly from Here featuring Downes, who returned on keyboards after 30 years, and the following year David left the band due to illness and was replaced by Jon Davison from band Glass Hammer.

Yes are one of the most popular, influential and critically acclaimed acts in the history of the progressive genre, and have influenced bands such as Dream Theater and Rush. Nine of their twenty studio albums have reached the top ten in either the UK or the US charts, with two reaching the number one spot in the UK. They have sold 13.5 million certified units in the US.