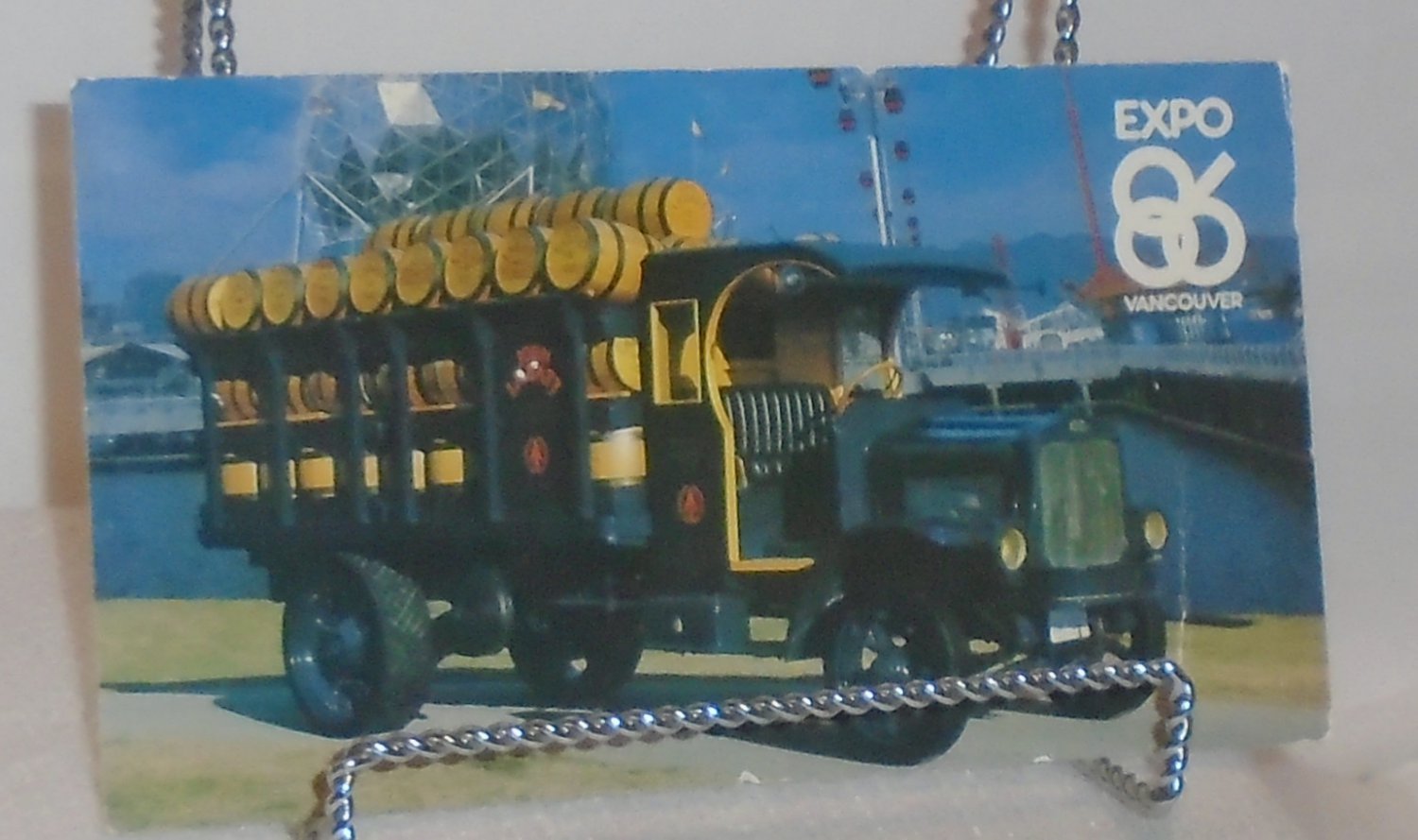 
This, and much more was found in an old trunk that I picked up at auction, and most of the items have been stored there for years

There is a sign of wear, as there is a spot where it might have been attempted to be folded...the edges are partially 'scuffed'

Sold asis, you are purchasing a piece of history, and as such are accepting the condition as described
BK
... [Full Description]