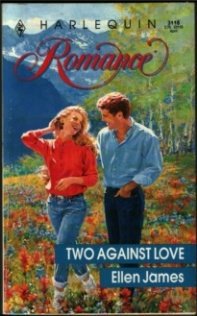 Christie Daniels had left her old life far behind. She'd finally realized her dream of opening a small bed and breakfast in New Mexico. Her father didn't approve, but then he never approved of anything his daughter did.

He even went so far as to send an emissary - Matt Gallagher, another hardheaded, overbearing, big-city stockbroker - to bring her back. Well, she'd had enough of men like that.

If only Matt weren't so darned attractive - so charming. But maybe he'd have such a good time in New Mexico he'd want to stay. Yes, maybe Christie could change his mind - because he wasn't going to change hers
... [Full Description]