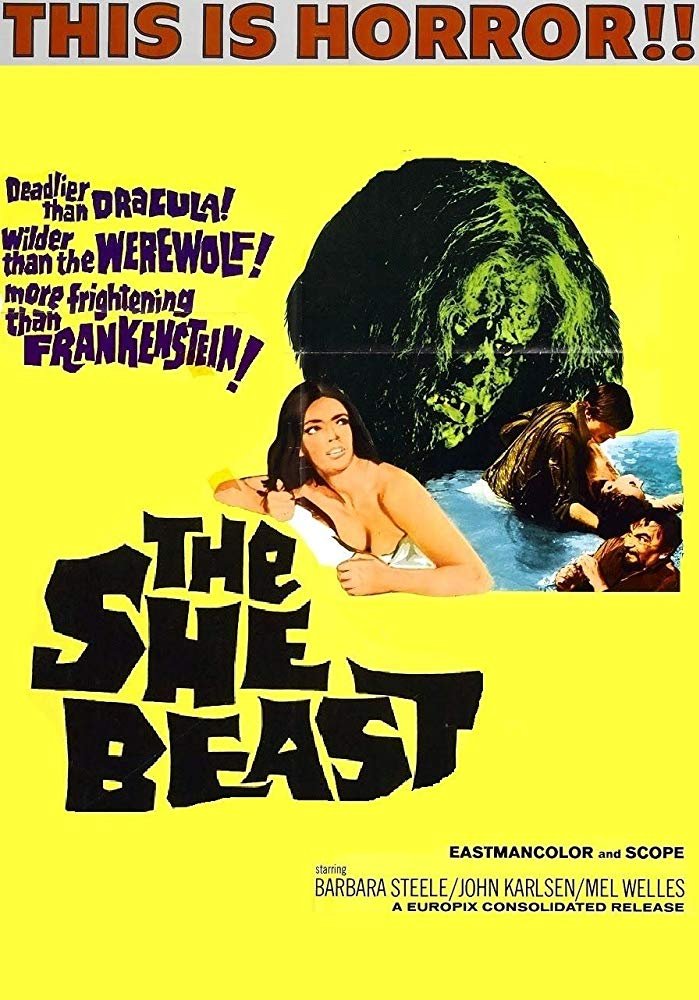 A young woman is driving alongside a lake. She has an accident and the car plunges into the water. Her body is then possessed by the spirit of an 18th-century witch who was killed by local villagers, and is bent on avenging herself on them.