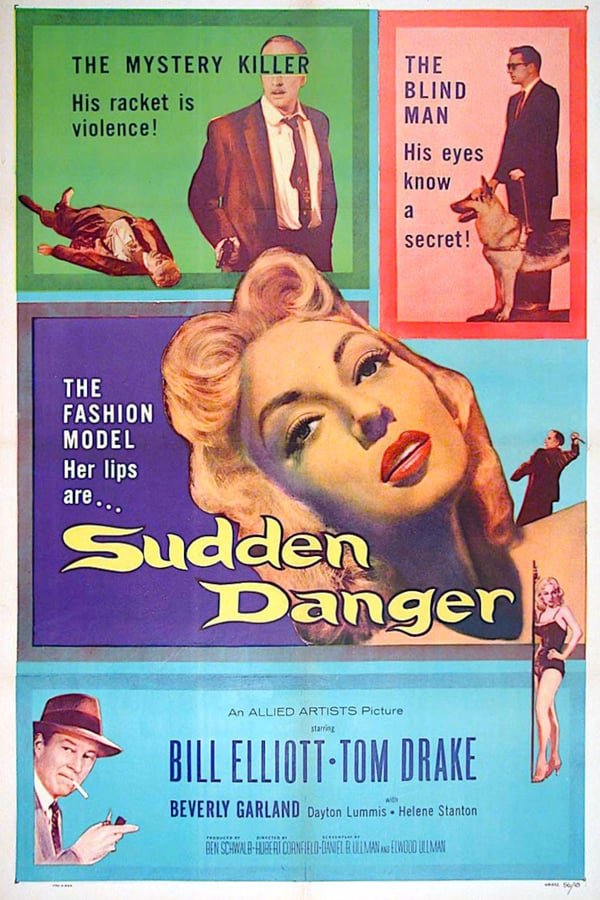 A woman who heads a sportswear manufacturing company is found dead. Although it is ruled a suicide, the police detective in charge believes she was murdered, and his subsequent investigation begins to focus on the woman's son, who was blinded by her in an accident several years before.