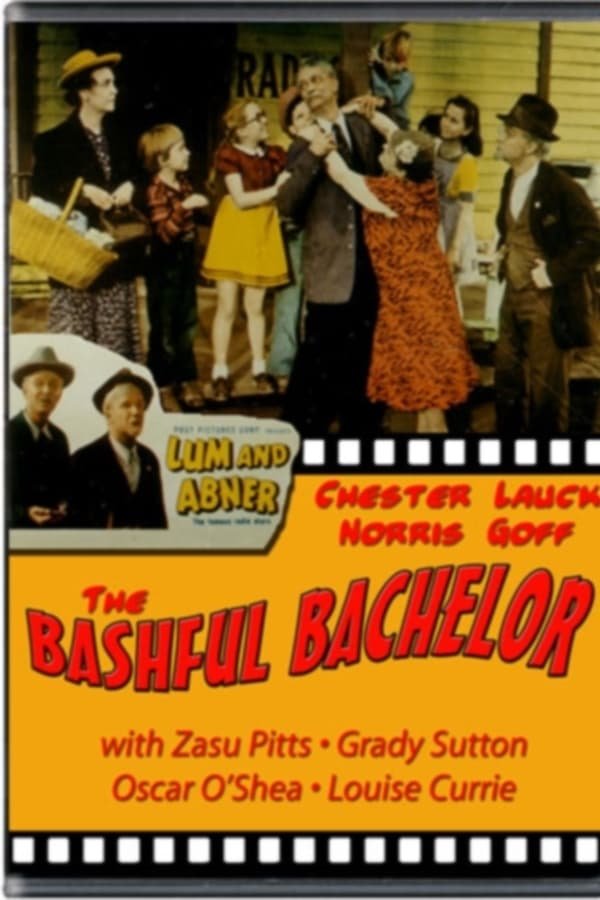 Lum Edwards is annoyed with his partner in Pine Ridge's Jot-'em-Down general store, Abner Peabody, because Abner has swapped their delivery car for a racehorse. Lum is also too timid to propose to Geraldine, so he involves Abner in a "rescue" effort which nearly gets both of them killed. They try again, and this time Geraldine is impressed. Lum writes a proposal note, but Abner, by mistake, delivers it to the Widder Abernathy, who has been ready to remarry for years. This puts Lum in a peck of trouble until the sheriff appears with the Widder's long-gone and hiding husband.