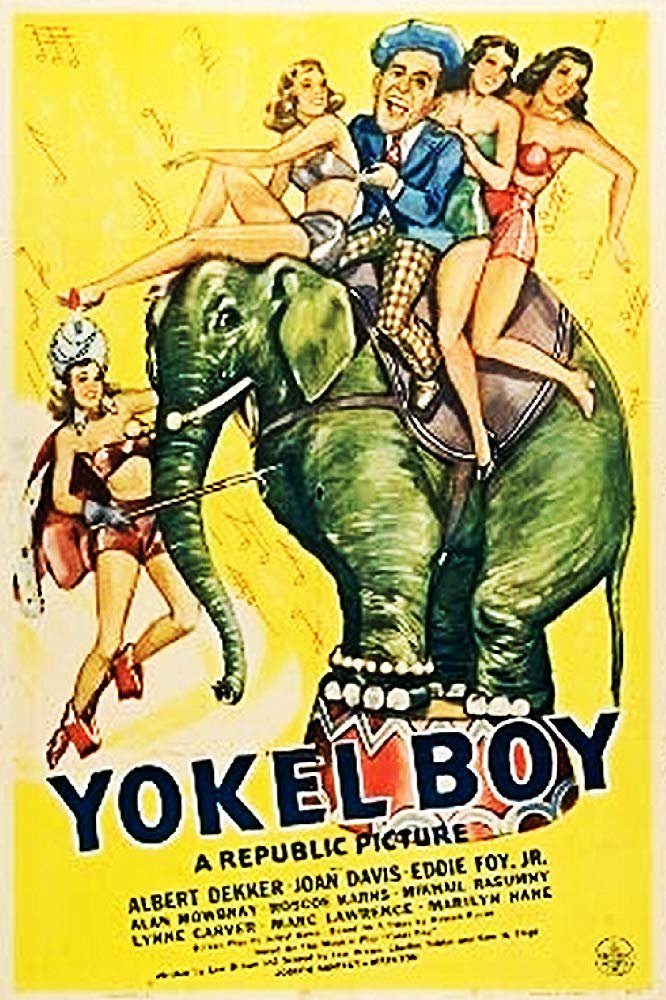 A "Perfect Movie Fan",Joe Ruddy, is brought to Hollywood as a publicity stunt, and is put in charge of a production company as a gag, but everybody isn't in on the gag, and Joe imports a notorious gangster, "Buggsy" Malone, to play "himself" in a film based on his life. "Buggsy" has gone straight, more or less, but retains some of his old habits to the extent of assuming control of the film, and the whole studio. His sister, Molly, also comes along and she falls in love with Joe. The head of the studio, R. B. Harris, quickly becomes disenchanted with the idea of publicity stunts.