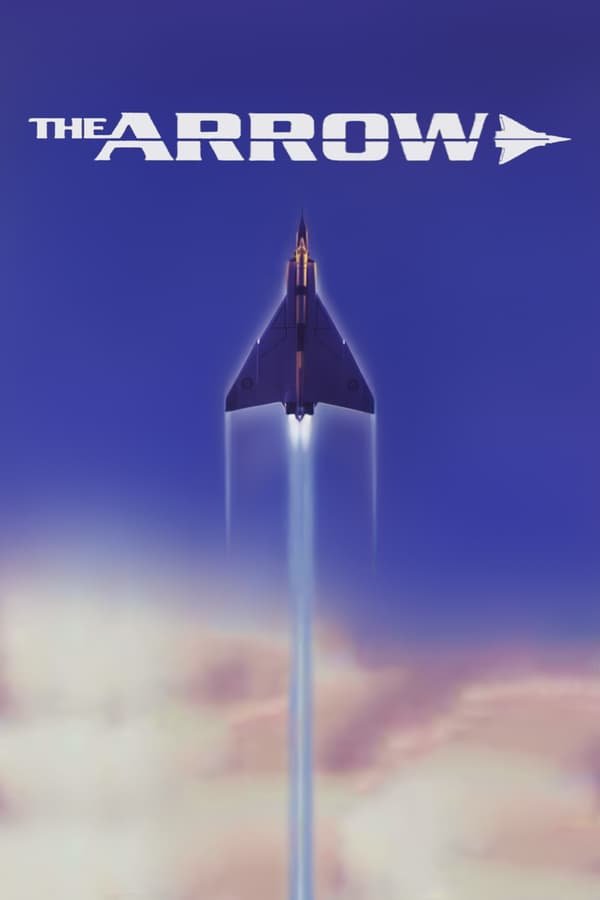 This series tells the story of the world's fastest fighter plane ever built, in 1950's Canada, and how the project was dropped due to political pressure from the United States.