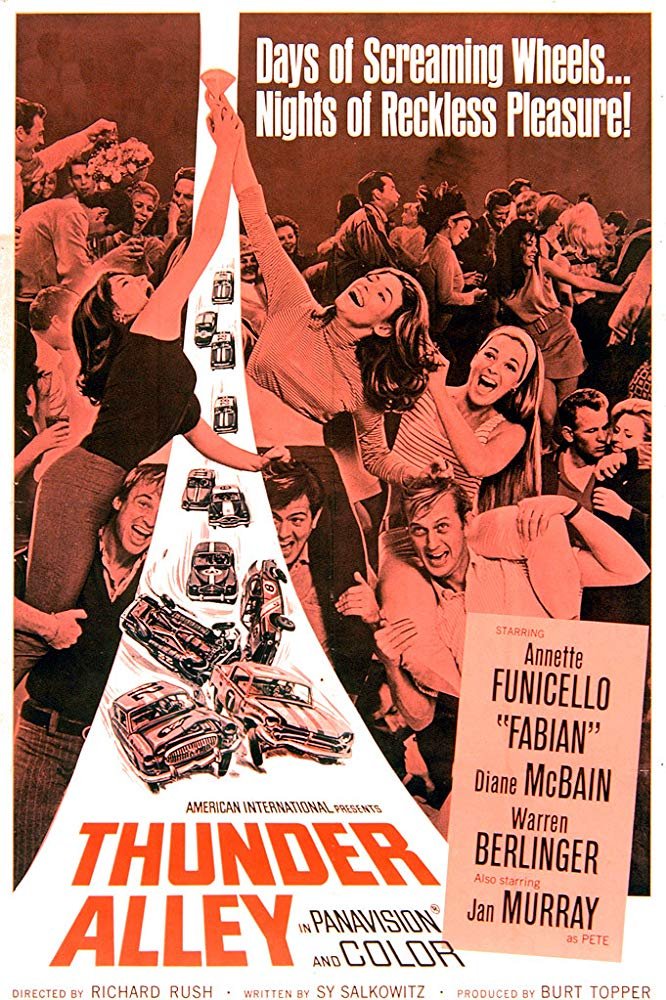 Stock car racer Tommy Callahan is forced to join Pete Madsen's thrill circus after his blackouts cause a fatal accident that gets him thrown off the circuit. He shows Pete's daughter Francie and her boyfriend Eddie Sands everything he knows about driving. Eddie takes up with Tommy's girl Annie Blaine after winning the first time out. They become fierce rivals by the next race, during which Tommy remembers driving over his brother with a go-kart and Eddie hits the wall.