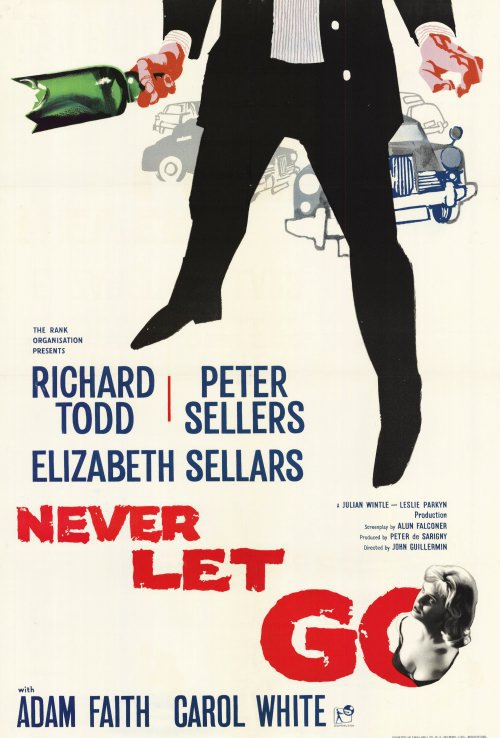 On the violent streets of London, thieves steal cars, remodel them and sell them on the black market at the blink of an eye...but this time they've met their match. Oscar® nominee Peter Sellers (Being There) stars as the head of a vicious auto theft gang in this gripping underworld thriller full of grit, defiance and suspense.

It's hard making a living, and for downtrodden cosmetics salesman John Cummings (Richard Todd), it gets even harder when his brand-new car is pinched. Drowning it debt and desperate to prove to his wife that he's not a failure, he'll stop at nothing to get his wheels back. But when his snooping ticks off the gang's ruthless boss (Sellers), a final showdown between the two men becomes inevitable. The only question is, who will drive away?