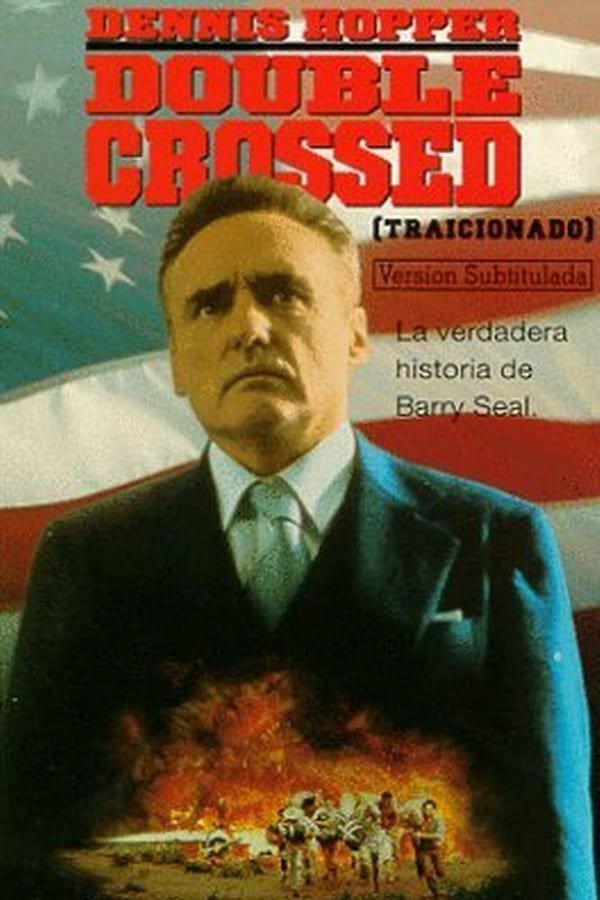 Based on a true story, this made-for-cable film tells about Barry Seal, a pilot who was a drug smuggler for the infamous Medellin cartel out of Colombia. He was caught by the US Drug Enforcement Administration (DEA) and decided to turn over and help the DEA break the cartel. However, he got caught in the middle of the Reagan/Bush administration efforts to topple the Nicaraguan government in the '80s, in which Nicaraguan rebels called "contras" were allowed to smuggle cocaine into the US in exchange for their fighting against the leftist Nicaraguan government. Eventually Seal was murdered by his former Medellin employers, and some critics say it was with the tacit, if not implicit, connivance of the US administration.