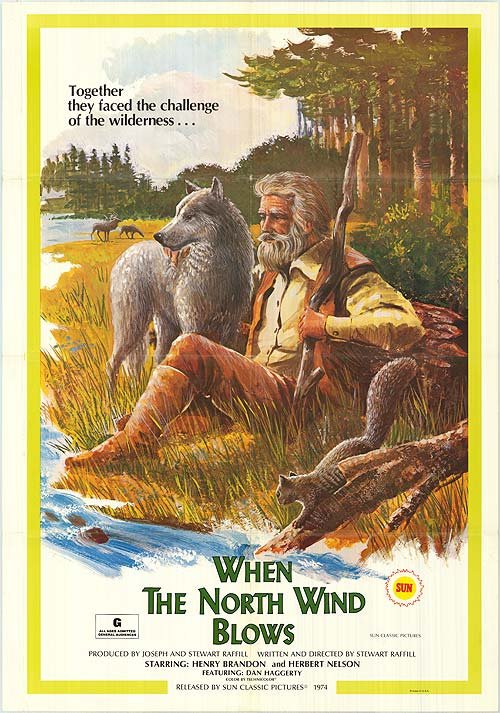 Avakum (Henry Brandon) is an old trapper who is having a harder and harder time getting by because of the dwindling wildlife in the region. One day he is on a tiger hunt when a big cat attacks his friend's son. Ava tries to shoot the tiger but accidentally kills the boy instead. Thinking he's accused of murder, he flees civilization, and eventually adapts to life among these same tigers. Boris (Herbert Nelson) , knows that his son's death was an accident, and tries to find Avakum and tell him he's innocent and should came back to the village. In the year that follows, Ava survives the harsh Siberian winter and finds himself at home beyond civilized life, to the point where when Boris finally does find him, it is a very touching goodbye, since the two old friends have drifted apart and have to remain in their separate worlds.