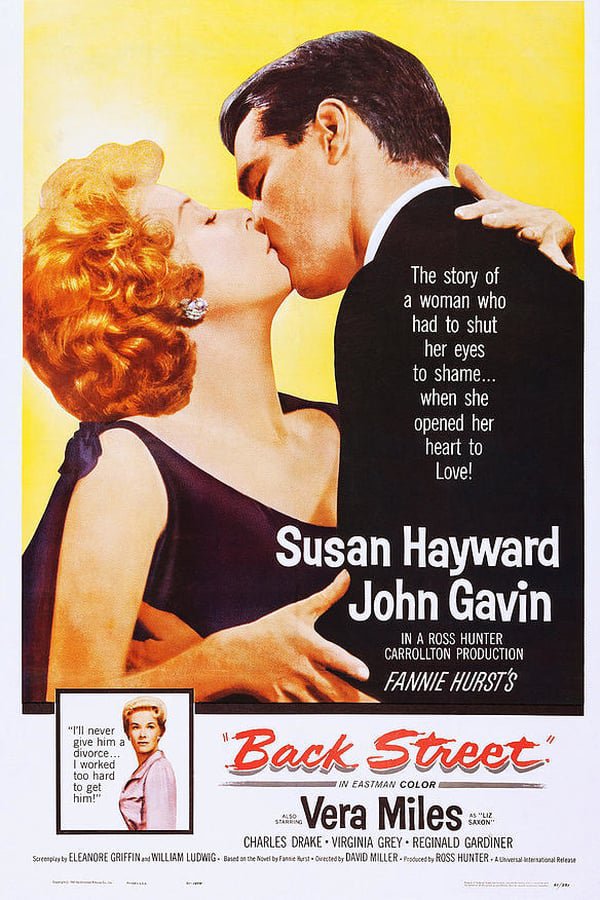 Ambitious but thwarted, Rae Smith meets handsome Marine Paul Saxon, (of the Saxon department store chain), as he passes through Lincoln, Nebraska, on his way home from World War II. There's a definite spark between them but circumstances intervene and he leaves town without her. Later she learns he's married. Determined to make it as a fashion designer, Rae moves to New York and becomes a great success. One day she happens to meet Paul again and again there's that spark but he's still married so, as a form of escape, Rae moves to Rome to set up shop. Once again she meets Paul and finally they begin an actual affair since Paul's shrewish, drunken wife, Liz, won't give him a divorce. Time passes, the affair continues whenever time and place permit, but then, Paul's young son finds out about Rae and Rae's back-street world begins to crumble.