Ride Around Shining: A Novel 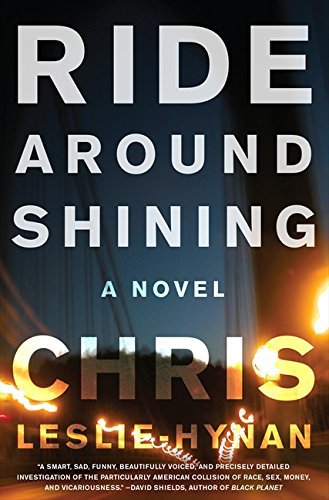 A provocative debut novel about a young white chauffeur and his wealthy black employer, an NBA player—a twenty-first century inversion of what we’ve come to expect stories of race and class to look like, and a discomfiting portrait of envy and obsession.

Ride Around Shining concerns the idle preoccupations, and later machinations, of a transplanted Portlander named Jess—a nobody from nowhere with a Master’s degree and a gig delivering takeout. He parlays the latter, along with a few lies, into a job as a chauffeur for an up-and-coming Trail Blazer named Calyph West and his young wife, Antonia
... [Full Description]