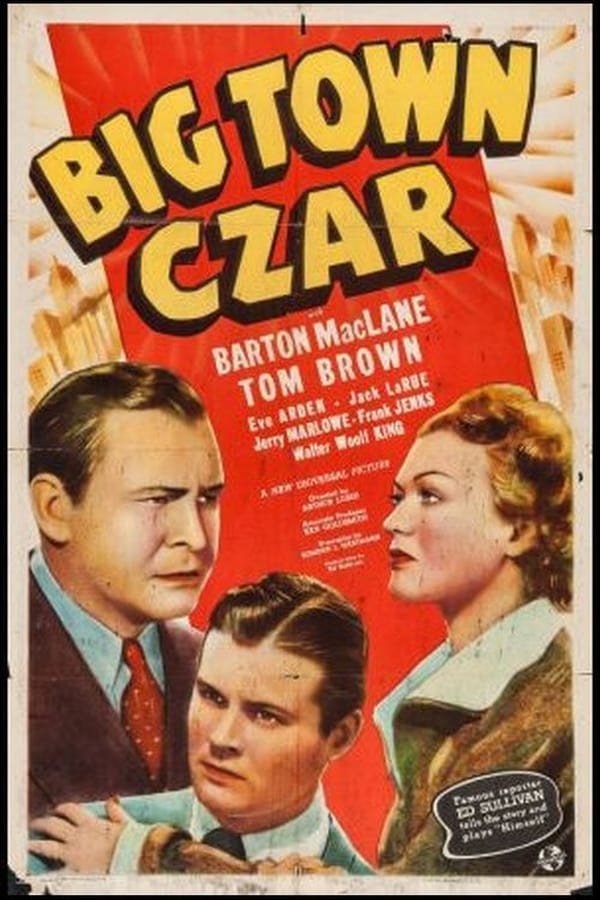 When gangster Phil Daley gets rid of his chief Paul Burgess he has everything that money can buy, except the respect of his parents and his sweetheart Susan Warren. His younger brother Danny quits college and forces Phil to make him part of the gang. The overly-ambitious Danny fixes a prize-fight on which rival gang-leader Mike Luger loses heavily and, thinking that Phil has double-crossed him, sends gunmen out to kill Phil. They kill Danny instead and the frightened Phil flees to a country hideout. His chief lieutenant, Sid Travis, sets a trap for Phil when he returns.