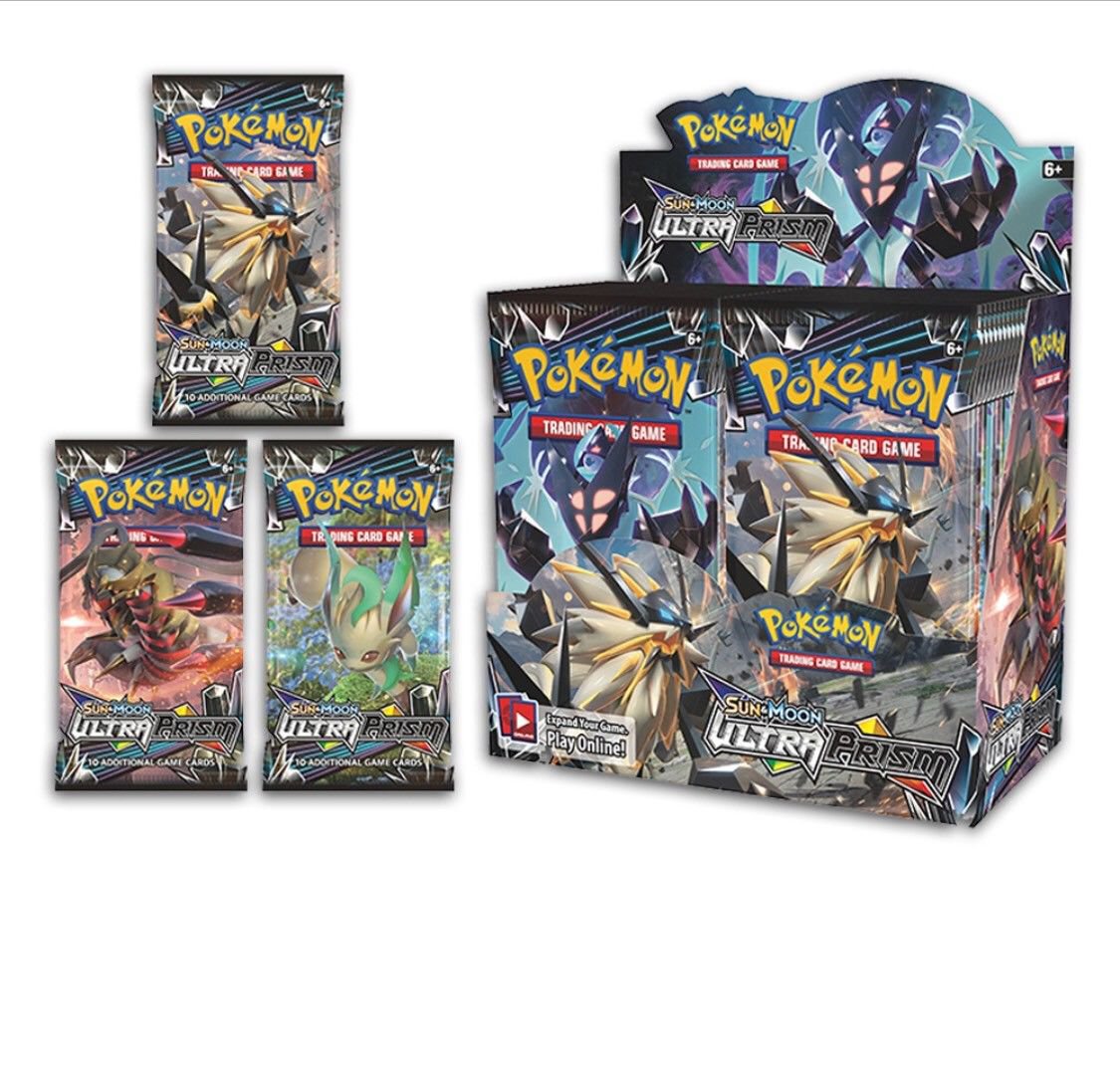 Other Products from tcgcollector (View All)