SPARKS : THE STORY OF SPARKS CD 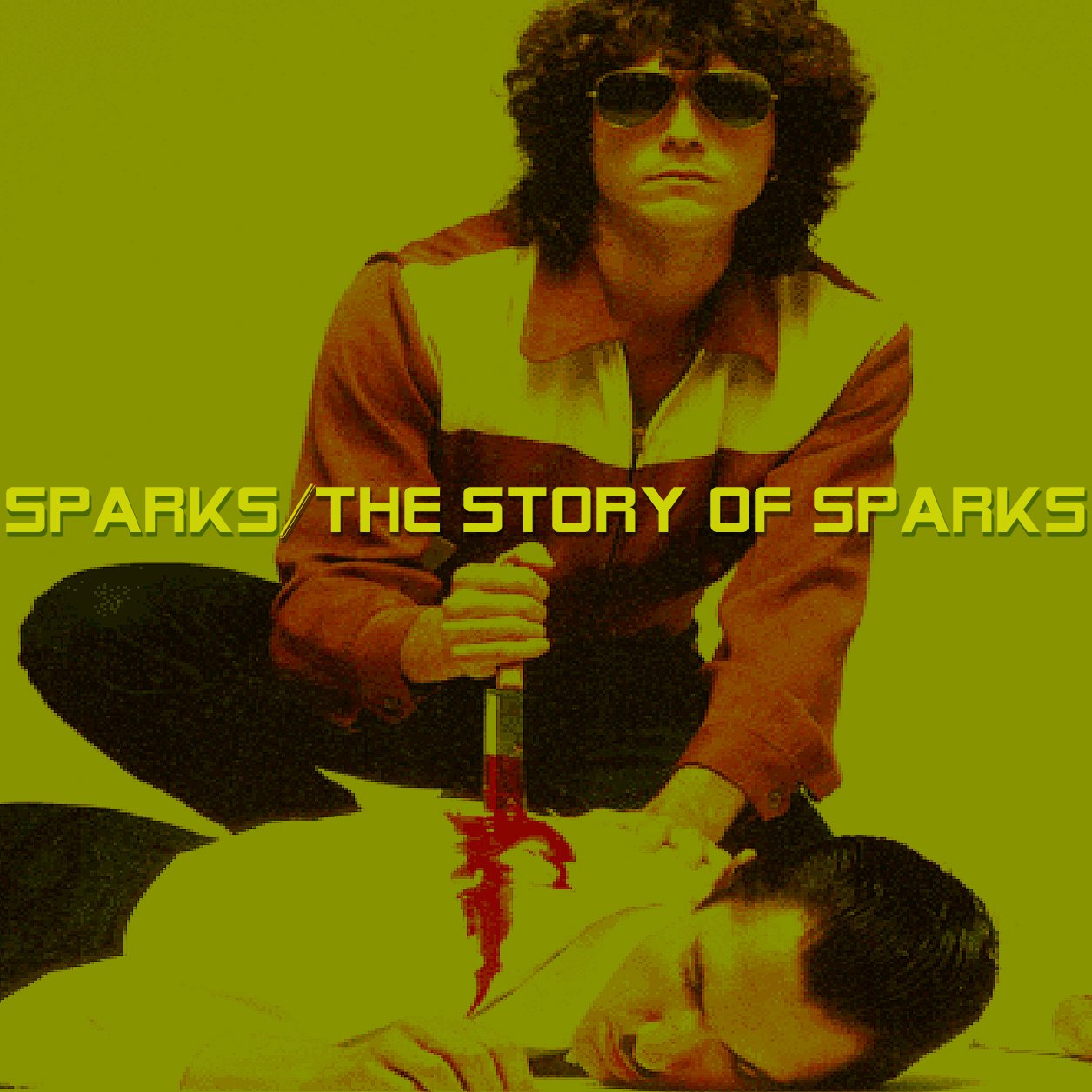 Tweet
A BBC Radio 2 digital broadcast from January 20th, 2007. Ron and Russell are famously private offstage but, with exclusive access to Sparks' first-ever demo and other unreleased studio and live recordings, this programme offers a closer look at their relationships and their work, with Ron talking and playing through the composition of their biggest hit, composed on a borrowed piano in a flat in Clapham. The show also features a rare interview with reclusive disco producer Giorgio Moroder, who turned Sparks on to the emerging disco electronic sound and collaborated on their hits Beat The Clock and Number One Song In Heaven, a benchmark which gave disco a new credibility. 60 minutes.

CDs come on high quality plain white or silver inkjet printable CD-R.
In order to minimise postage costs, CDs are sent in a plastic sleeve in cardboard packaging, rather than traditional case.
Cover artwork is supplied by email as a JPEG/PDF file for you to print to size.
... [Full Description]