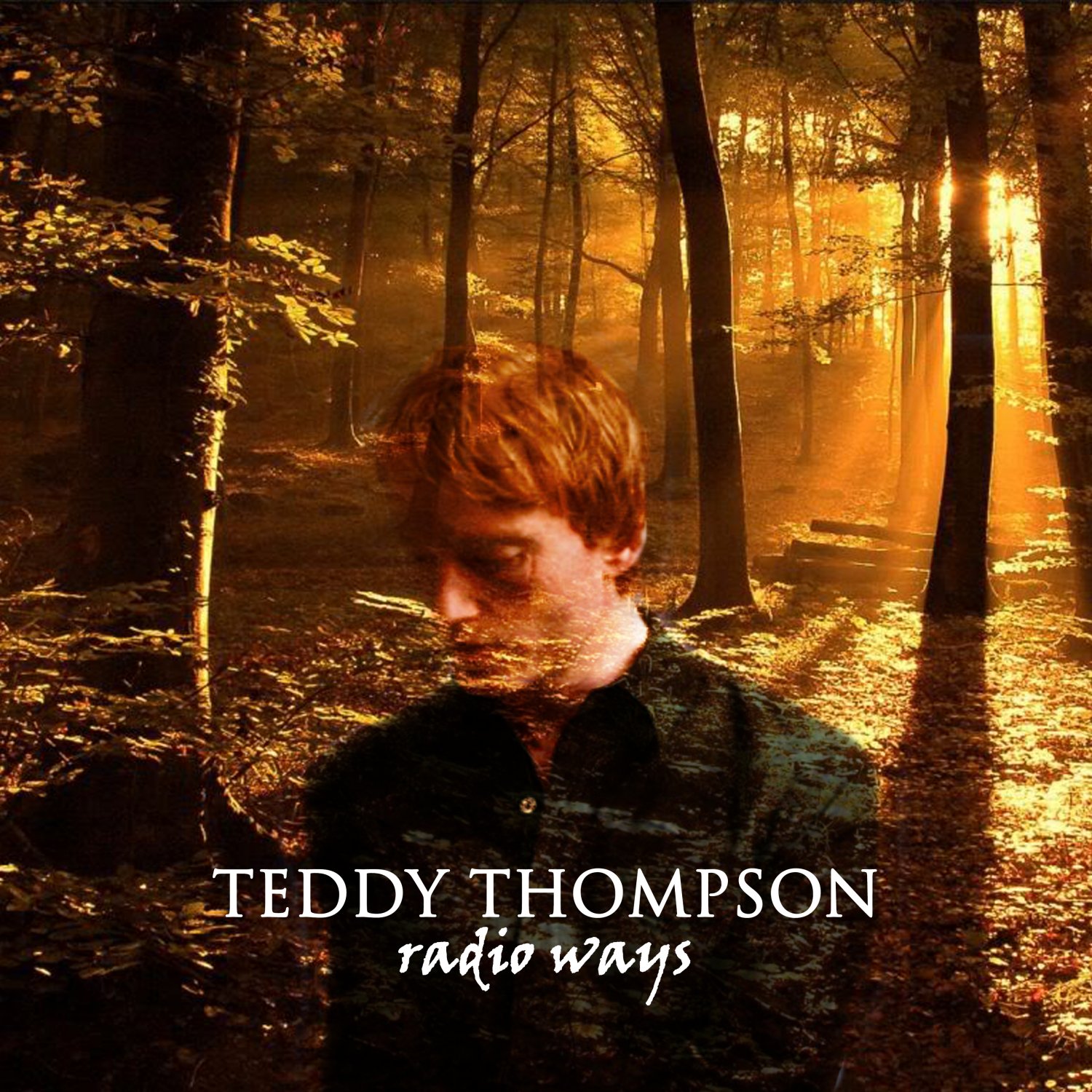 Tweet
Several appearances by Teddy Thompson on British and American radio from 2006-2007. Interview with Mark Radcliffe from BBC Radio 2, April 25th (including live performances of Bon Jovi Said and I Wish It Was Over), interview from WNYC on February 22nd (including live performances of Separate Ways and Turning The Gun On Myself), That’s Enough Out Of You, A Picture Of Me Without You and I Wish It Was Over (Radio Scotland, June 23rd), I Should Get Up (Cambridge Folk Festival, Radio 2, July 29th), and interview from the Bonnie Simmons Show, KFPA, San Francisco on December 13th 2007 (with live performances of A Change Of Heart, You Finally Said Something Good (When You Said Goodbye, No Way To Be and Everybody Move It). 76 minutes.

CDs come on high quality plain white or silver inkjet printable CD-R.
In order to minimise postage costs, CDs are sent in a plastic sleeve in cardboard packaging, rather than traditional case.
Cover artwork is supplied by email as a JPEG/PDF file for you to print to size.
... [Full Description]