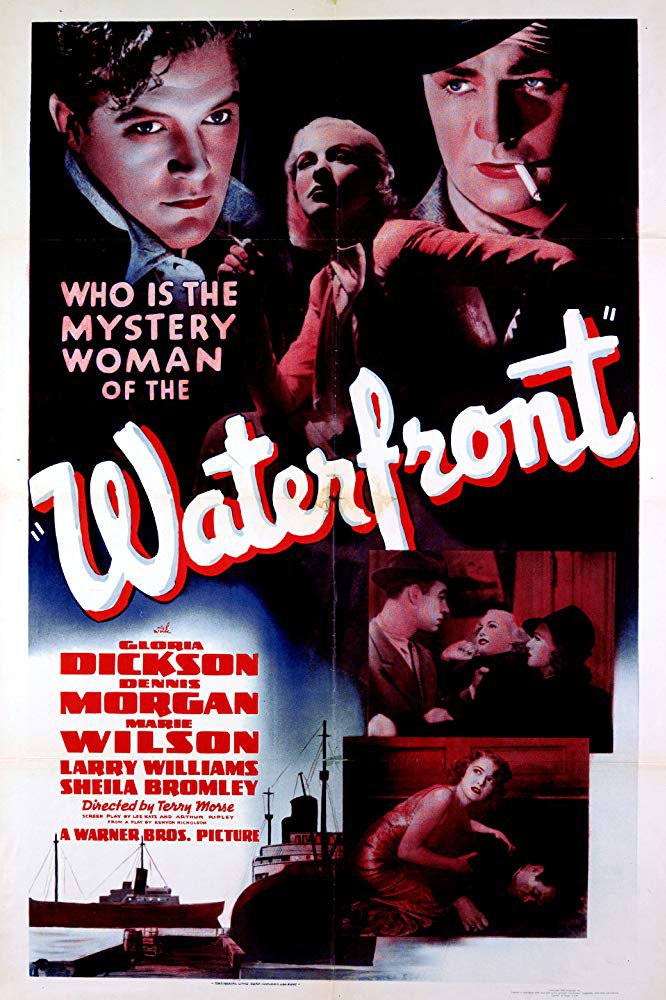 Jim Dolen, head a a dock-worker's union, can't resist a good fight until Ann Stacey makes him promise to give up fighting to marry her. But when his brother Dan Dolen is killed by Mart Hendler, Jim, with the aid of his pal Frankie Donahue, sneaks out to get Mart, who is hiding out with his girl friend Marie.