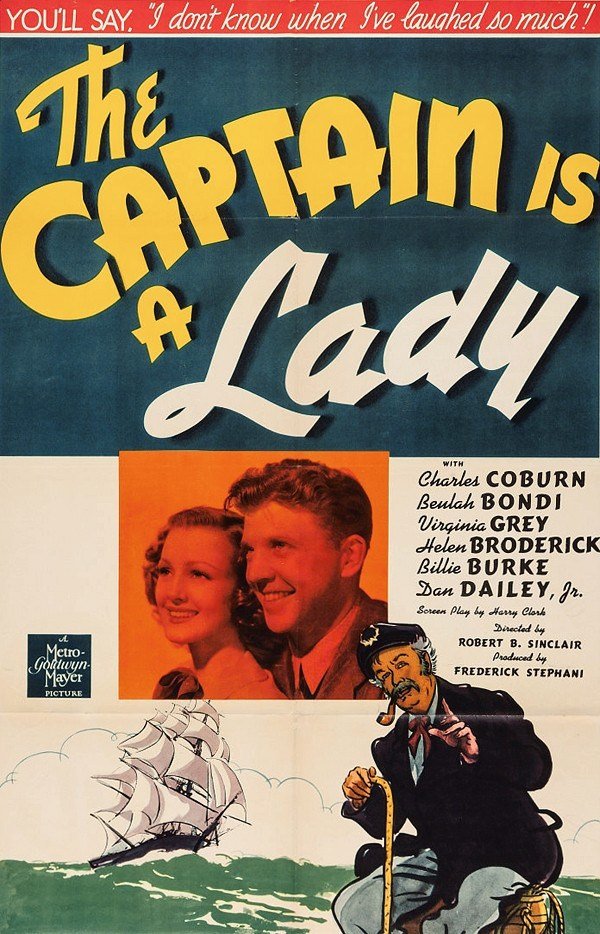 Because of a bad investment, Captain and Mrs. Peabody are evicted from their home. Mrs. Peabody finds lodging at a retirement home, but as only single women are allowed, the Captain has to make other arrangements. However, after witnessing their tearful goodbye, the home's residents vote to allow the couple to move in together. The Captain is a reluctant lodger, uncomfortable at being surrounded by so much femininity, and bristles when his pals start referring to him as "Old Lady". The time has come for Captain Peabody to reassert his manhood!