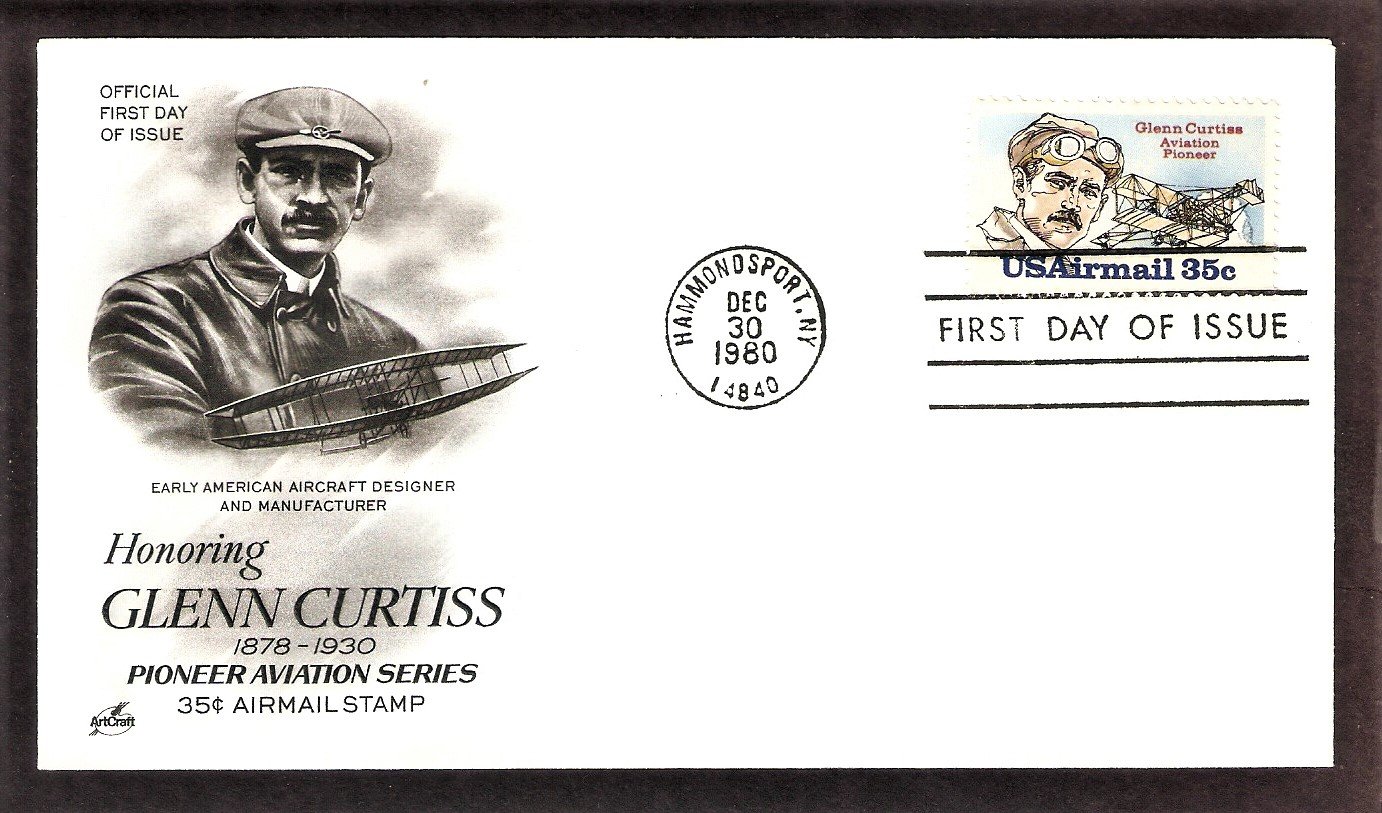 1909 Produced and sold first private aircraft in US

1911 "Father of Naval Aviation", Hydroaeroplane A-1

1878-1930 Produced over five hundred inventions in his life time