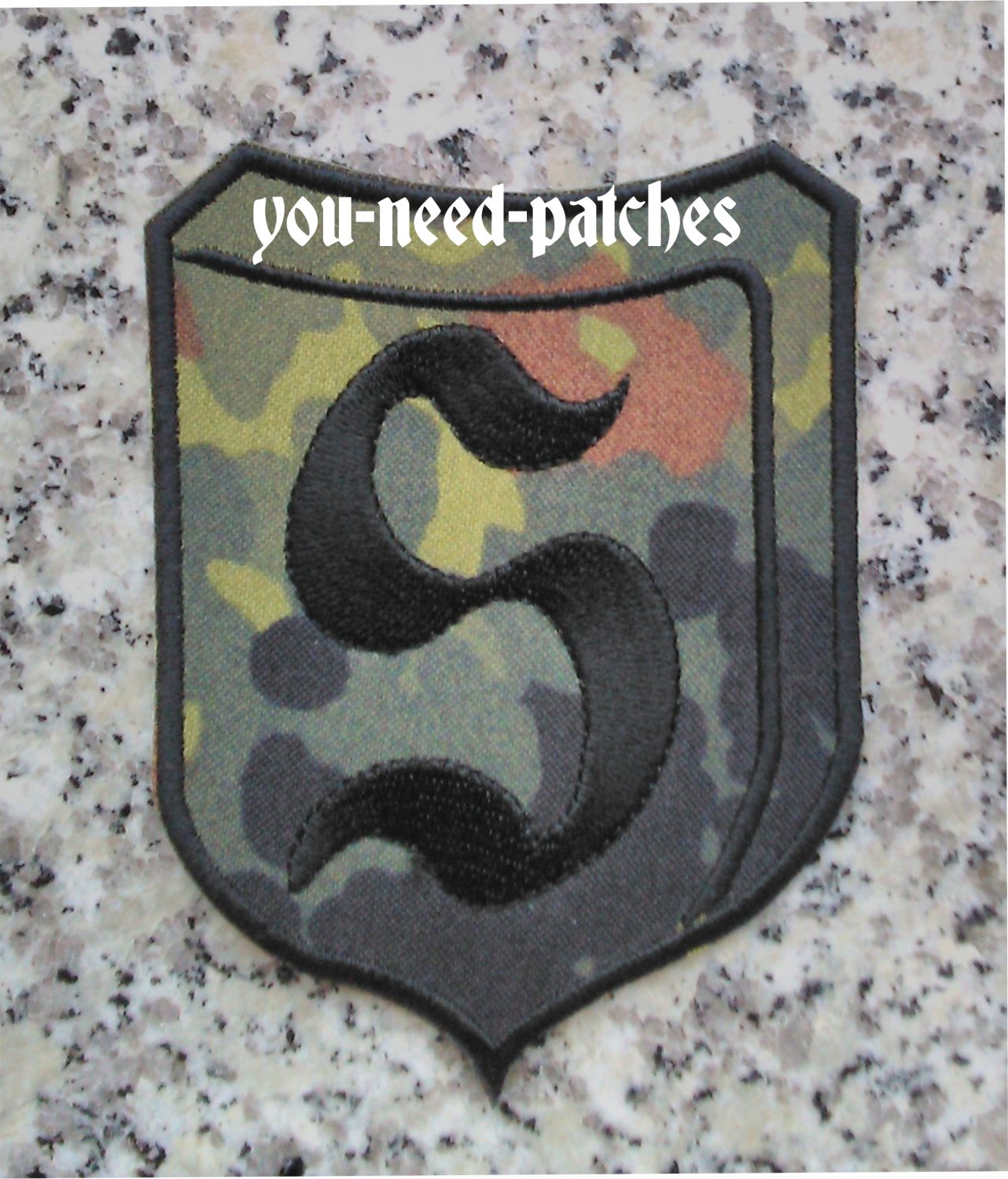 Tweet
Jagdgeschwader 26 (JG 26) Schlageter was a German fighter-wing of World War II. It operated mainly in Western Europe against Great Britain, France and the United States, but also saw service against the Soviet Union. It was named after Albert Leo Schlageter, a World War I veteran and Freikorps member arrested and executed by the French for sabotage in 1923.

Other Products from patchking (View All)