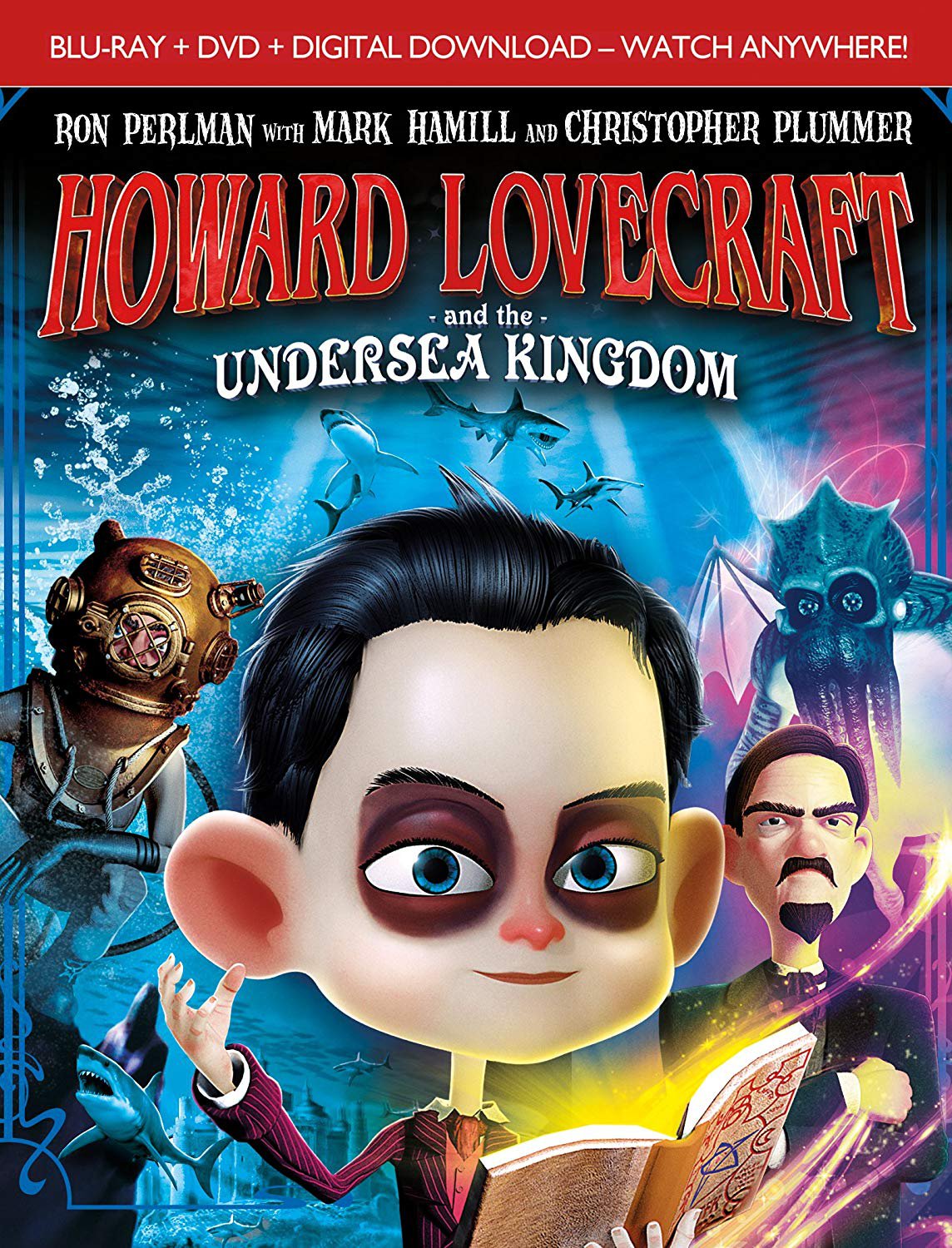 Tweet
For Howard, Things Are About To Get R’lyeh Crazy!


Young Howard Lovecraft may have defeated the evil King Abdul Alhazred in the Frozen Kingdom, but all is not safe, not yet. There are much darker forces at work and, this time, Howard must protect his father’s journals without the assistance of his most trusted ally, Spot. Instead, Howard must recruit his own father and seek the aid of the studious Dr. Henry Armitage to use the power of the journals to rescue his best friend and family, and vanquish the mysterious forces once and for all!