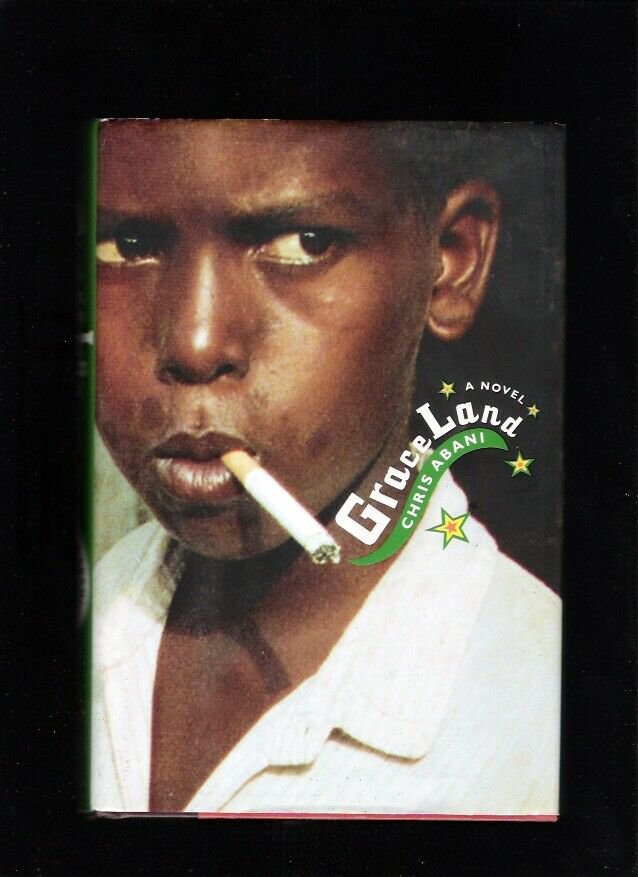 Hardcover book measures 6 1/4 x 9 1/2 inches and numbers 321 pages. The fictional story of Elvis, a Nigerian teenager trapped in the endless poverty and violence of the Lagos ghettos.

Nigerian-born author and poet Chris Abani (1966-) published his first novel, Masters of the Board (1985), at age 16. A political thriller about an attempted coup, the novel, along with subsequent anti-government plays, landed Abani in prison and eventually death row in Nigeria. With the help of friends, who bribed government officials, Abani won his release in 1991 where he fled to the United Kingdom and eventually the United States.

Book is Like New in dust jacket with clean, crisp pages. Dust jacket shows some minor wear at top right corners and a little around some edges.
... [Full Description]