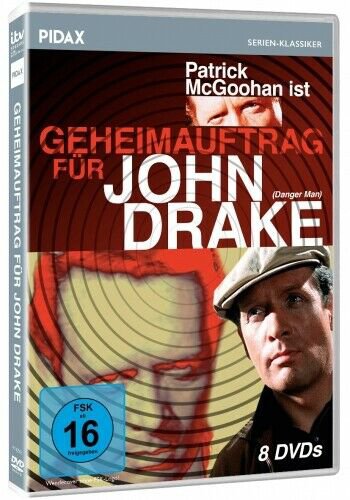 John Drake is a special operative for N.A.T.O., specializing in security assignments against any subversive element which threatened world peace. The series featured exotic locales from all over the world, as his assignments frequently took him to Africa, Latin America, and the Far East.