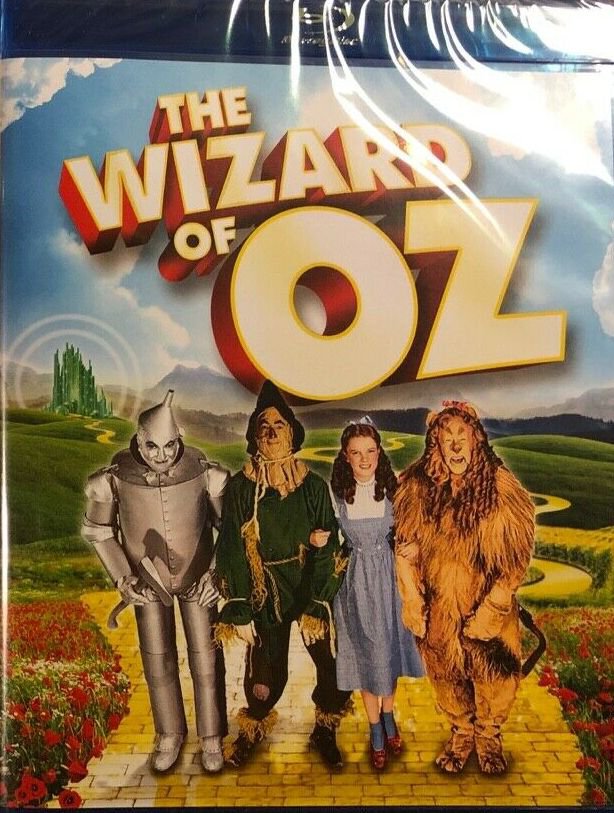 Young Dorothy is bored of her gray life on a Kansas farm. When her house is whisked away by a tornado, it lands somewhere over the rainbow in a Technicolor world, and Dorothy knows she's not in Kansas anymore. This beloved, incomparable classic based on L. Frank Baum's turn-of-the-century novel is a musical and visual candy store. Dorothy's journey to find a way back to Kansas has permeated American culture and film for decades and remains one of the best musicals and children's stories ever filmed.
... [Full Description]