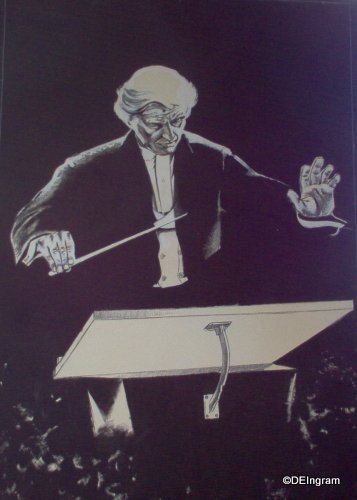 A piece designed for a backdrop on a menu of an excellent restaurant in Ottawa, Canada