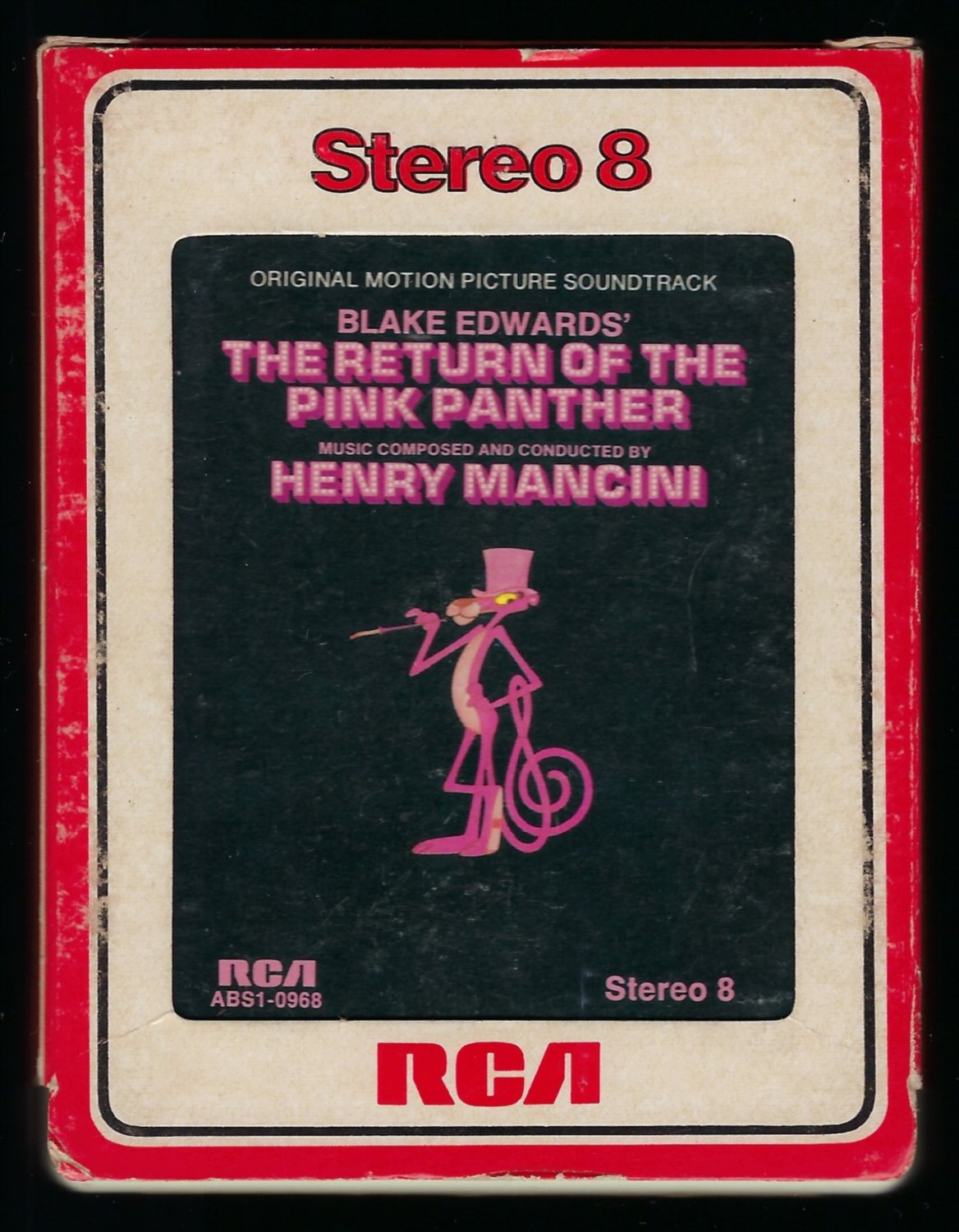 Tweet
The Return of the Pink Panther is a 1975 comedy film and the fourth film in The Pink Panther series. The film stars Peter Sellers, returning to the role of Inspector Clouseau, for the first time since A Shot in the Dark (1964), after having declined to reprise the role in Inspector Clouseau (1968). The film was a commercial hit and revived the previously dormant series.

Herbert Lom reprises his role as Chief Inspector Charles Dreyfus from A Shot in the Dark; he remained a regular thereafter. The character of Sir Charles Litton, the notorious Phantom, is now played by Christopher Plummer rather than David Niven, who played the part in The Pink Panther (1963) and was unavailable. The Pink Panther diamond once again plays a central role in the plot.