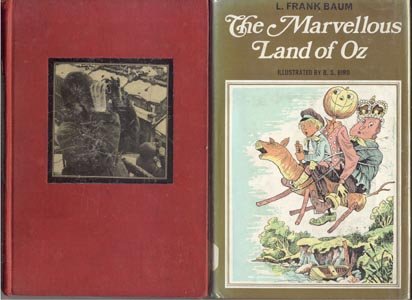 This listing is ONLY for the RED book with the Man Looking Through Binoculars called "Leningrad".

Story of the battle for Leningrad by the only British correspondent who was on the scene for the 2 year battle.

Here is a brilliantly drawn picture of the great city and of the citizens worthy of it who held off the Germans for two years and then beat them back. Mr. Werth, Moscow correspondent of the London Sunday Times and the Reuter agency, whose earlier work, Moscow War Diary, has been considered by many people to be the best correspondent's book about Russia, has written out of first-hand knowledge, for he was born in Leningrad and has now revisited the city, studied its activities, met its leaders, examined the havoc wrought by the enemy. He tells us of the hunger and terror and tragedy that the people have undergone during this war, and of their sacrifices, their courage, and their determination.

The story of Leningrad is the story of an entire civilian population using every means at hand to stay alive and to keep the enemy outside their gates. It is the story of young girls who stood watch through cold winter days and nights on anti-aircraft observation posts, of children who raised cabbages in one of the main squares, of Workers' divisions that, without uniforms, fought bravely and passionately and played so important a part in the crucial battle for the city in 1941. It is an inspiring and memorable story, and Mr. Werth has told it in a fluent, vivid style and with deep sympathy, for he is a fine writer and he knows the land and its people well- their language, their customs, their ideals. His book is a worthy tribute to a great city and its heroic citizens.

This is a MUST for anyone interested in World War 2, Russia, Russian History, People, Culture, Blockade & Liberation of Leningrad, Wartime Efforts, Borzoi Books, or just good reading about the courage of a nation trying to survive Hitler and the Nazis!


Buyer pays $3.95 Shipping in Continental U.S. **Payment must be received within 10 days of the end of the auction, unless other arrangements are made. Checks held till clear. Money Orders & Paypal Payments shipped on receipt. Buyer Must Request Insurance at Additional Expense. IL residents Must add 7.25% sales tax.