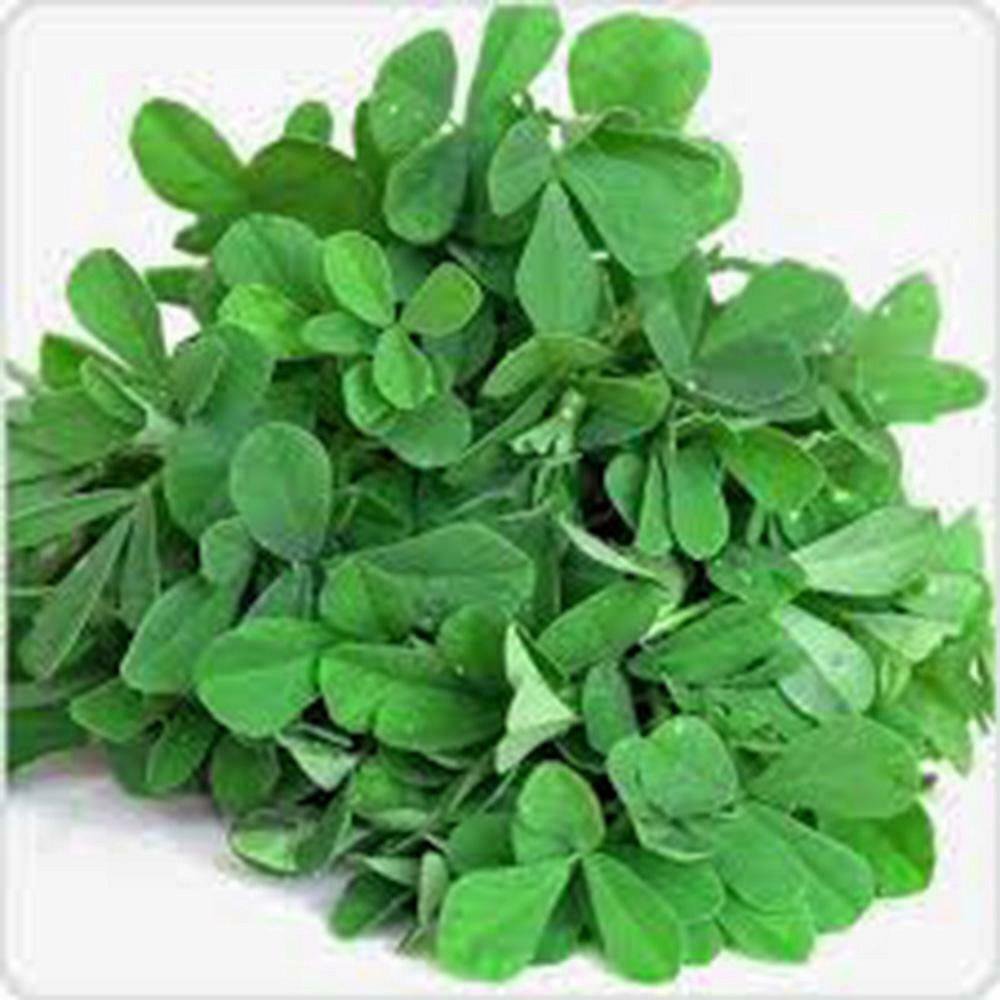 Tweet
One of the oldest medicinal herbs. Great for a spice and it has many health benefits. You will recognize the smell of the seeds the moment you open the bag. Fenugreek is sold in capsule form in most drugstores and markets for its amazing properties. I like it because it has a unique smell and taste.

Fenugreek is a tender, erect annual with three-part leaves and pea-like flowers that grows in fertile, well-drained, alkaline soil in full sun. It reaches a height of less than three feet and has a sweet hay scent when dried.

A native of the Mediterranean area, the seeds have been used for thousands of years for medicinal purposes. It is one of the oldest known medicinal plants and dates back to ancient Egypt, where archaeological evidence suggests that Egyptians used it as a food, as a medicine and in their embalming process. Likewise, the Greeks and Romans considered it a valuable food and medicine and used it to remedy sore throats and colds and also considered it an effective aphrodisiac. The Romans gave Fenugreek its botanical specific, foenum-graecum, which is Latin for "Greek hay," as it was a well-known fodder crop for animals. Fenugreek has been cultivated for medicinal use in China, India, Morocco and Turkey, where seeds have been used as a potent antioxidant with beneficial effects on the liver and pancreas. In India, the spicy seed is included in curry powder and the shoots curried as a vegetable.